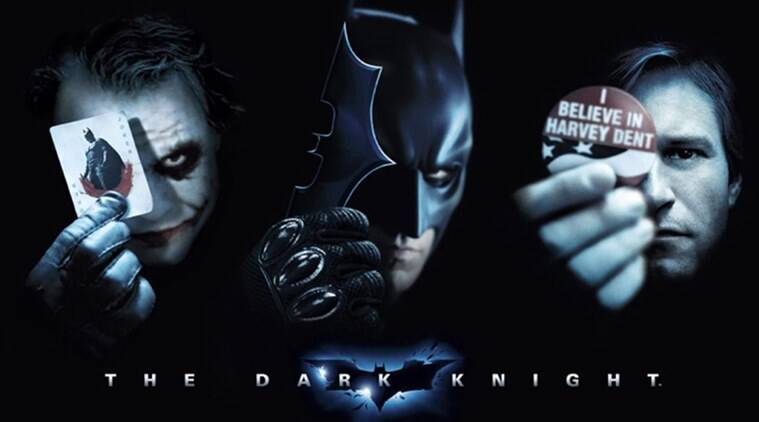 Best Movies that are considered as Masterpiece

Here’s a list of the movies that we consider as a masterpiece.

In Christopher Nolan’s The Dark Knight three leads, Lt. Jim Gordon, DA Harvey Dent, and Batman get into the streets of Gotham City to keep a tight lid on the crime. To shake their grounds, the city gets thrown into chaos when criminal, Joker challenges the heroes of the city.

Casablanca, directed by Michael Curtiz is set in World War II where Rick Blaine, owner of a famous nightclub discovers his long-lost flame, IIsa is in the town with her husband, Victor Laszlo. Victor happens to be a famed rebel for which IIsa turns to Rick for help. Soon her love for Rick resurfaces in their short meetings.

In Sergi Leone’s The Good, The Bad And The Ugly, during the southwest civil war, mysterious men Joe and Tuco form an uncomfortable alliance where both men look for opportunities to kill each other. Despite that, both re-team soon in order to beat a sadistic criminal and finding a possibility of winning a treasure buried in the desert.

Wong Kar-Wai’s Chungking Express is structured around two consecutive stories. In order to forget his love, Cop 223 buys a can of pineapple with an expiration date of May 1. The date symbolises the day of getting over his breakup. To win over that, he also got his eyes on a mysterious blond-wig woman. But the cop is oblivious of the fact she is a drug dealer.

On the other hand, Cop 663’s ex-girlfriend drops the keys to his apartment at a local cafe. The waitress of the cafe who is also the cop’s admirer finds herself in his apartment in order to clean up his life.

In Peter Weir’s The Greatest Truman Show, everything in Truman Burbank’s life turns into a massive Tv set when Executive Producer Christof a live broadcast of Truman’s every day when he introduces “The Truman Show”. The broadcast captures every move of Truman through the hidden cameras. Soon Christof tries to control Truman’s life when he removes Truman’s, true love, Sylvia from the show and replaces her with, Meryl. When Truman gradually discovers the reality, the decision comes on his shoulder whether he should act on it or not.