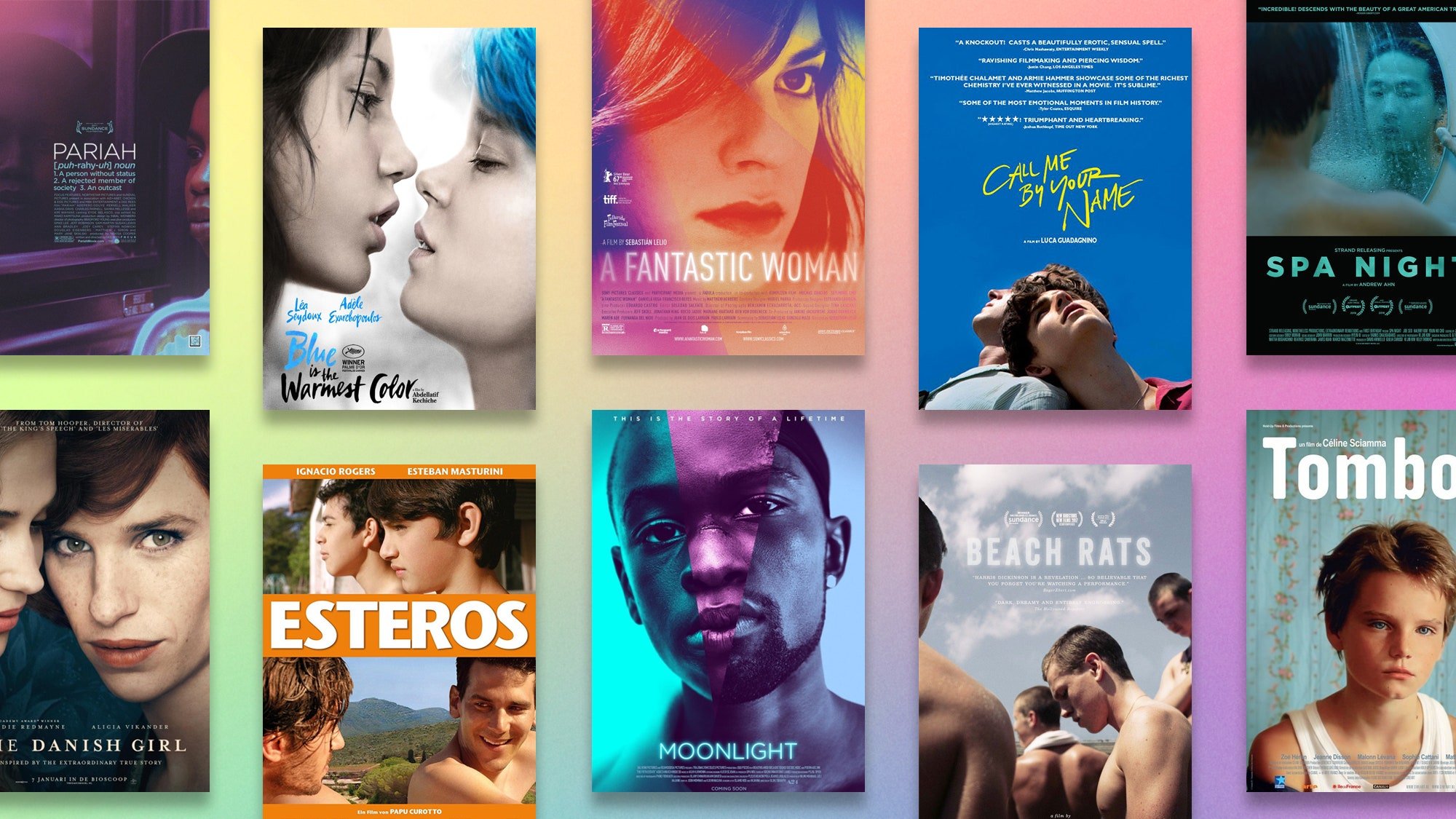 Making films on Queer representation and LGBTQ+ Community has empowered in raising voices in society. The stories of the films hold the power of shaping our views and helping us perceive the people.

Here are some of the best films with proper representation of LGBTQ+ characters.

1. The World To Come

Tallie, a bubbly new neighbor, is married to the stern Finney. She is desperate for a friend. Tallie’s candid conversation and open ease both surprise and enchant Abigail, who is shy and soft-spoken. It had been a long time since she had experienced joy, honesty, or even idle conversation in her home. It isn’t long before their friendship turns into romance, despite the husbands’ resentment of their bond.

The World To Come is based on the novel by Jim Shepard with the same name. The film shows the story of the forbidden love of the 19th century. Over the last decade, historian queer love stories have made the prolific genre. Therefore, the film has made its way for appreciation. The story beautifully portrays two lonely women silently screaming while trapped in the tan of marriage.

A 17-year-old, high school student, Simon Spier experiences a little complicated love story when he falls for an anonymous classmate. Simon is a closeted boy from his parents and friends. However, he starts an e-mail correspondence with another closeted boy who turns out to be his schoolmate.

Greg Berlanti’s Love, Simon is led by the queer actor himself, Keiynan Lonsdale as one of Simon’s love interests which makes the film more approachable. The coming-of-age films show the contradict of despite living in a supporting and loving environment, how coming out to society scares a person.

Ronit Krushka, a photographer from New York, travels to London after learning of her estranged father’s death. Ronit is returning to the same Orthodox Jewish community that shunned her as a child for her attraction to Esti, a female friend. Their happy and fortuitous reunion soon reignites their burning passion as the two women explore the boundaries of faith and sexuality.

Sebastian Lelio’s Disobedience is based on a novel by Naomi Alderman. The film navigates the female’s desires, oppression, and identity. It portrays love, lust, anger, and regrets. However, the film bounds to the boundaries of religion. The characters find themselves swinging between their desires and their faith.

Carol, directed by Tedd Haynes set the bar for a perfect representation of LGBTQ+ characters. Through the film, lead actor Cate Blanchett did earn global appreciation. The film represents the love against odds set in New York of Fifties.

Elio Perlman, 17, is spending the summer of 1983 with his family at their 17th-century villa in Lombardy, Italy. Oliver, a handsome doctoral student working as an intern for Elio’s father, soon comes into his life. Elio and Oliver discover the heady beauty of awakening desire over the course of a summer that will change their lives forever in the midst of the sun-drenched splendor of their surroundings.