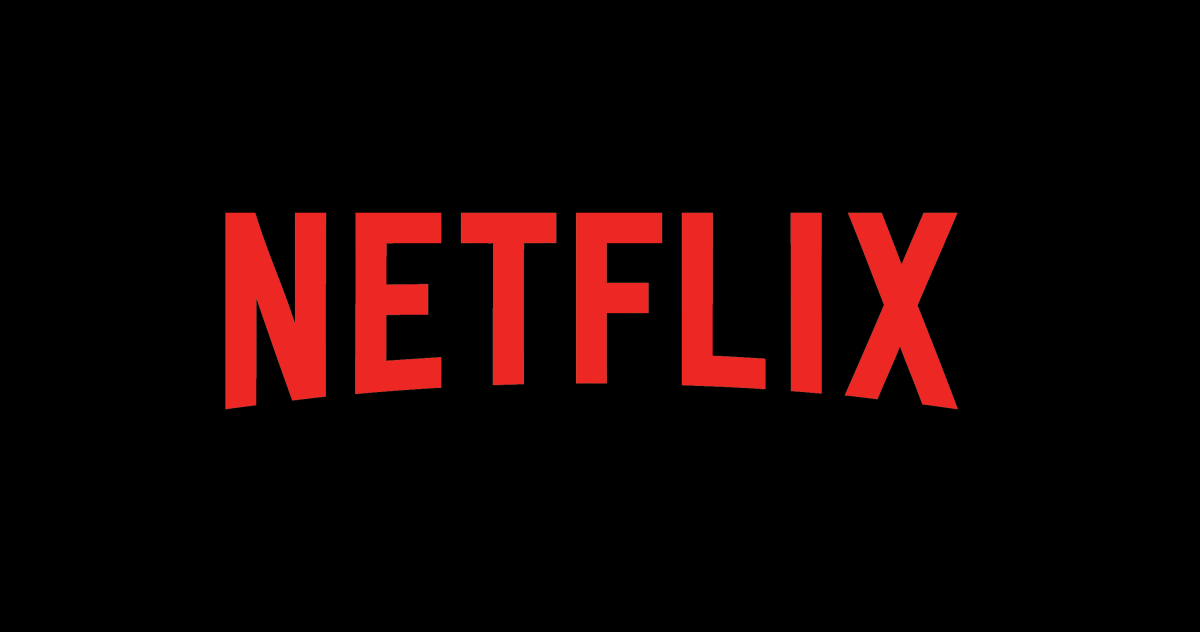 It’s a daunting task to find “something” to watch on Netflix all the time. You have to agree who’s gonna watch what. Whether people like it or not. Everything has to be agreed upon by everyone or it becomes uninteresting to hang.

Don’t worry we got some of the best films to watch on Netflix right now.

The year is 1884, and the world is on the verge of change. Enola Holmes wakes up on her 16th birthday to discover that her mother has vanished, leaving behind a bizarre collection of gifts but no clear clue as to where she’s gone or why she’s gone. After a carefree upbringing, Enola is taken in by her brothers Sherlock and Mycroft, who are both intent on sending her to a finishing school for “decent” young girls. Enola flees to London in pursuit of her mother, refusing to follow their demands. However, her journey leads her into a mystery involving a young runaway Lord. She uncovers a conspiracy that threatens to change the course of history by outwitting her famous brother.

Nicholas Van Orton is a wealthy banker in San Francisco. Yet he is a complete hermit who even spends his birthday alone. His brother Conrad, who had gone long ago and surrendered to addictions of all kinds, returns in the year of his 48th birthday (the age his father committed suicide). He gives him a card giving him access to unusual entertainment provided by something called Consumer Recreation Services (CRS). Nicholas visits CRS out of curiosity, and strange and terrible things begin to happen to him.

Fear Street: 1994 sets the scene for the action, introducing the community of Shadyside, where horrible things constantly seem to happen. A group of kids is pursued by a slew of serial killers from the town’s past. Only to discover that the perpetrator may be the result of a centuries-old curse. Fear Street: 1978, the second film, is a summer camp slasher that dives into Shadyside’s past to recount a horrific occurrence while exposing more of the mythology until Fear Street: 1666, the third and final film, serves as an origin story for the curse and the Shadyside Witch.

Dr. King Schultz, a former dentist turned bounty hunter, buys the freedom of a guy named Django from a slave trader couple in the late 1850s on a mission to discover and murder those men he wants dead. Following that, Django sets out to find and rescue his wife Broomhilda, who, like him, was sold into slavery by an unknown master. Their trek leads them to Candyland, a plantation owned by a violent tycoon. They also have some suspicions about the chief slave, Stephen.

With his letters and cryptic messages, a serial killer in the San Francisco Bay Area taunts cops. In this loosely dramatized portrayal of an actual 1970s case, we follow the investigators and reporters as they search for the murderer and get obsessed with the case. The lives and professions of the detectives and newspaper employees are the focus of the film, which is based on Robert Graysmith’s novel.