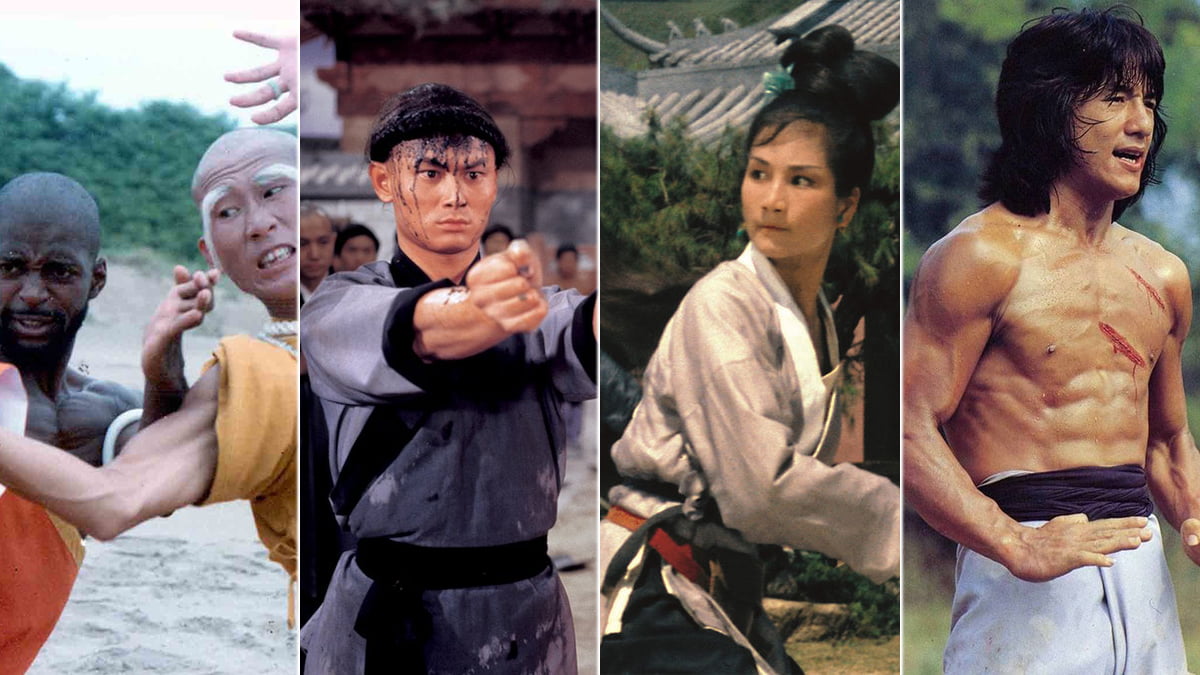 Kung Fu fighting flicks, which date back to the 1920s, has long been a staple of modern filmmaking. It continues to inspire cinematographers, sound and video editors, directors, and choreographers to use the traditional methods they feel fit in today’s films.

Kung Fu films are hilarious, magical, beautiful, illustrious, and mysterious all at once. Keeping these elements in mind, below are some of the best films which are made on Kung Fu.

One of the Tang emperor’s generals betrays him and establishes himself as emperor in the East Capital. The son of one of his slave workers flees to the Shaolin Temple, learns kung fu, and vows to avenge his father’s murderer. The monks must assist him, and in doing so, they save the genuine emperor, who lavishes them with gifts. Based on a factual Shaolin folklore story, albeit heavily fictionalized.

Foshan, China, in the 1930s, was the fabled center of Kung Fu martial arts. Ip Man is a grandmaster of Wing Chun Kung Fu who prefers to keep a low profile and does not take students. After a series of severe challenges, the village realizes Ip Man is unstoppable. The community devolves into chaos after the Japanese invasion, as it strives to live. General Miura and the Japanese Army are challenged by Ip Man.

The bloodthirsty Bride has returned, and she is still seeking vengeance on her tormentors. Meanwhile, we learn more about Beatrix’s past as she pursues Bill’s brother Budd, Elle Driver, and eventually Bill himself. This includes her experience in China, where she studied under ultra-traditionalist martial arts icon Pai Mei, who had a passion for violent action and a super-secret technique that can knock out any opponent, as well as how she got to where she is now. In conclusion, everything is leading up to the Bride’s final showdown with Bill, her former master, and the man who ordered her execution.

Thomas A. Anderson is a man who exists in two worlds. He works as an average computer programmer during the day and as Neo, a hacker at night. Neo has always had doubts about his own reality, but the truth is much beyond his wildest dreams. When Neo is contacted by Morpheus, a famed computer hacker who has been labeled a terrorist by the government, he finds himself being pursued by the police. Neo must face the agents, super-powerful computer programs dedicated to stopping Neo and the entire human uprising, as a rebel against the machines.

The plot is set in the 1940s in Canton, China, and revolves around Sing, who urgently wants to join the Axe Gang. He wanders into a slum ruled by eccentric landlords who turn out to be disguised, kung-fu experts. Sing’s antics finally lead to a kung-fu brawl between the Axe Gang and the slumlords. Only one side will triumph, and only one hero will be crowned the world’s best kung-fu master.