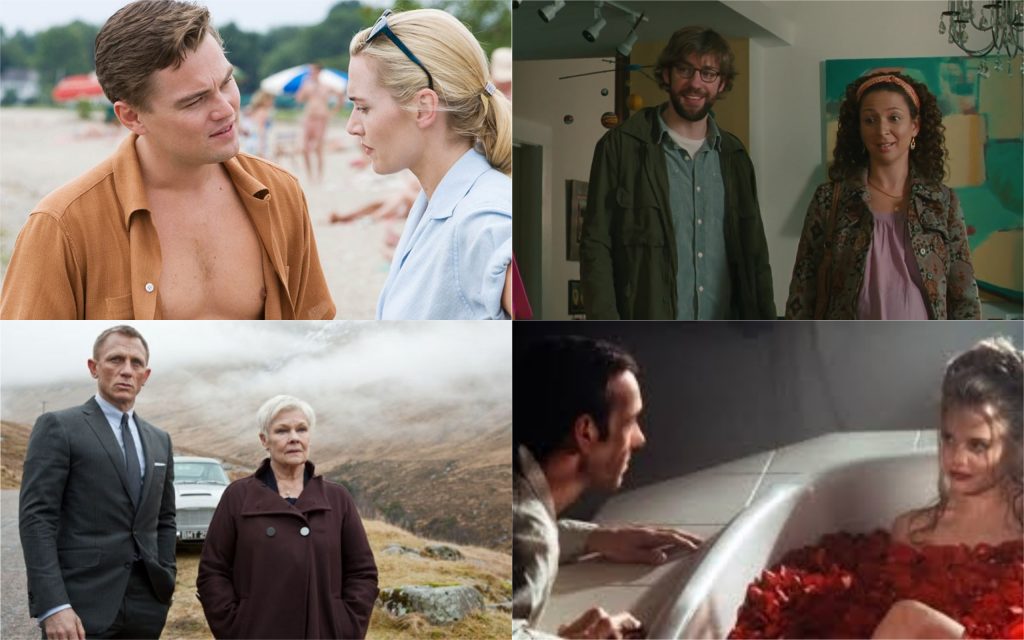 Sam Mendes, a British filmmaker and theatre director, established himself early in his career as one of the most important directors of his generation. Sam Mendes has continued to pursue innovative, visually exciting, and fascinating work after breaking onto the film scene with an Oscar-winning film.

Below are the 5 best films by Sam Mendes.

Somewhere in France, there are British trenches. For the third year, the world war has raged on; heroic fantasies have faded; the overall tone is one of monotony and exhaustion. Fill the stomach, sleep, and come home on Christmas Eve. On another peaceful day, when nothing happens, the general summons two young soldiers, Blake and Schofield, and orders them to deliver a vital message to Colonel MacKenzie of the Second Devonshire Battalion, whose telephone line has been cut off by the enemy.

On the surface, Lester and Carolyn Burnham appear to be the ideal husband and wife, living in the ideal home in the ideal neighborhood. Lester, on the other hand, is sinking deeper and deeper into a hopeless sadness on the inside. When he grows enamored with one of his daughter’s friends, he eventually snaps. Meanwhile, Jane, his daughter, is forming a good bond with Ricky, a bashful child next door who lives with an abusive father.

The year is 1955. Frank and April Wheeler’s marriage has hit the seven-year itch,’ and they’re not happy. Frank despises his job, and April has given up her goal of becoming an actress. April advises that they relocate to Paris to revitalize their lives one day.

James Bond’s newest mission goes horribly wrong, exposing Agents all over the world. Now, MI6 is getting affected, forcing the organization to move. Gareth Mallory, the new Chairman of the Intelligence and Security Committee, questions her power and position as a result of these incidents. With both the inside and outside of MI6 now compromised, M is left with only one ally she can rely on: Bond. 007 disappears into the shadows, aided only by field agent Miss Eve Moneypenny, on the trail of the mysterious Tiago Rodriguez, a.k.a. Raoul Silva, whose dangerous and hidden purposes remain unknown.

James Bond has emerged as a troubled man following the events of Skyfall. M, his mentor, is no longer alive. MI6 is collapsing under the influence of a fresh, high-tech agency led by the enigmatic Max Denbigh. While in Mexico City, Bond comes upon an Italian hitman who is attempting to bomb a large parade and stops him. On his finger, he discovers a ring with a peculiar symbol on it. When he discovers that this sign is being used in terrorist attacks all across the world, he knows that he must travel the globe to learn the truth about the terrifying organization known as S.P.E.C.T.R.E. and his blood-curdling connection to its commander, Ernst Stavro Blofeld.