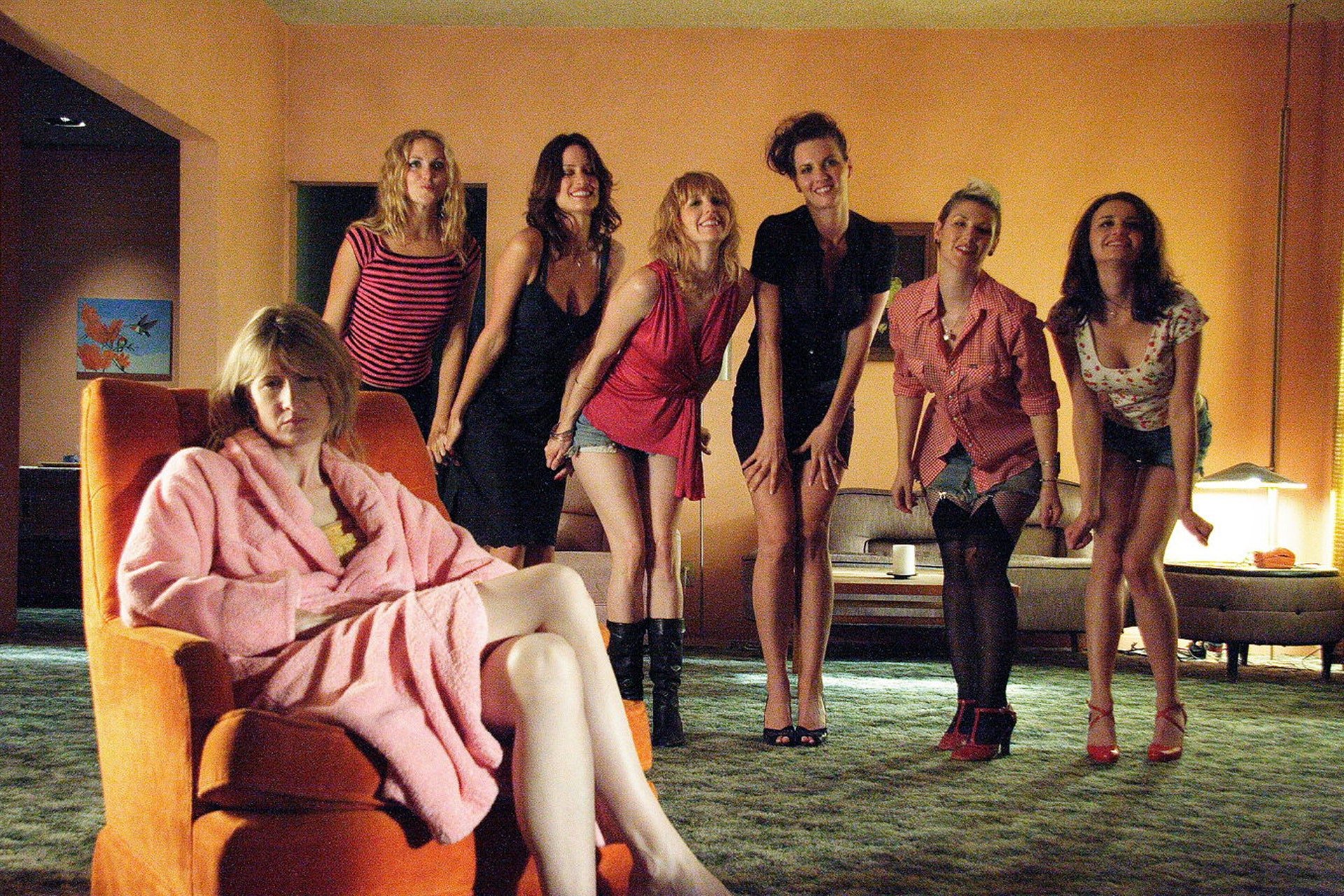 Below are the top 5 films of David Lynch.

Alvin Straight, a frail, white-haired septuagenarian, is in poor health; nevertheless, his estranged older brother, Lyle, is in far worse condition. With terrible hips, declining eyesight, and no other means of transportation, cigar-smoking Alvin embarks on a 320-mile journey from Laurens, Iowa, to Mount Zion, Wisconsin. In order to make peace with Lyle, who has had a stroke. The limitless stretches of the road become a living painting as Alvin sees the serene rosy sunrises and tranquil orange sunsets of the broad Midwest. Along with an unexpected array of people, and the compassion of strangers while riding an utterly unsuited and unsafe 1966 John Deere lawn tractor. Above all, a brother is a brother, and Alvin understands that in this slow-moving voyage of forgiveness and love.

John Merrick is condemned to live a harsh life as a curiosity, trapped inside a grotesque, malformed body. He is continuously shrouded in a horrific burlap sack Victorian carnival attraction exhibit. The mocked and multiply disfigured Merrick comes paths with the philanthropist physician, Frederick Treves. He offers Bytes significant pay to undertake a more complete examination at the London Hospital, which he accepts. How pure and altruistic are sympathetic Treves’ motivations, though?

Jeffrey Beaumont is returning home to see his father, who is in intensive care at the hospital when he comes across a human ear in a field. Because local police detective Williams and the local police department are unable to conduct an investigation, Jeffrey and Sandy Williams, Detective Williams’ daughter, decide to conduct their own. However, Jeffrey and Sandy’s investigation leads them to realize that their hometown has a sinister underbelly. Dorothy Vallens, a nightclub singer who is engaged with Frank Booth, a violent and cruel man, makes Jeffrey suspicious.

Betty, the wide-eyed actress, arrives in bustling, sun-kissed Hollywood, untarnished by the predatory film industry’s false promises. Betty comes into Aunt Ruth’s fancy apartment, brimming with hope and anxious to spread her wings and prove her value. Unbeknownst to her, fate has other plans in store for her, setting the stage for life-altering experiences with the unexpected, the indecipherable, and the unknown. A strange key to a mysterious keyhole, an even stranger indigo-blue cube, the young director, Adam, and one cryptic woman: the amnesiac brunette and devilishly seductive car-crash survivor, Rita, now lie at the heart of an elaborate labyrinth of half-truths, faded memories, unrequited loves, and dangerous encounters with the city’s ugly face. However, time passes, and Rita’s enigmatic past demands answers. Both ladies, after all, are entitled to the truth.

Henry Spencer, a wretched factory worker living in an industrial and brutal urban wasteland, is horrified to learn that his chronically melancholy girlfriend, Mary, has given birth to something unearthly. As the unusual couple returns to Henry’s filthy shoebox flat, it becomes clear that the unnatural baby’s constant and unrelenting sobbing is driving Mary insane, jeopardizing their already precarious happiness. But the dream of joyous fatherhood may sometimes turn into a nightmare, and poor old Henry, who’s been coping with dread, worry, and increasingly odd visions for far too long, is at his wit’s end.