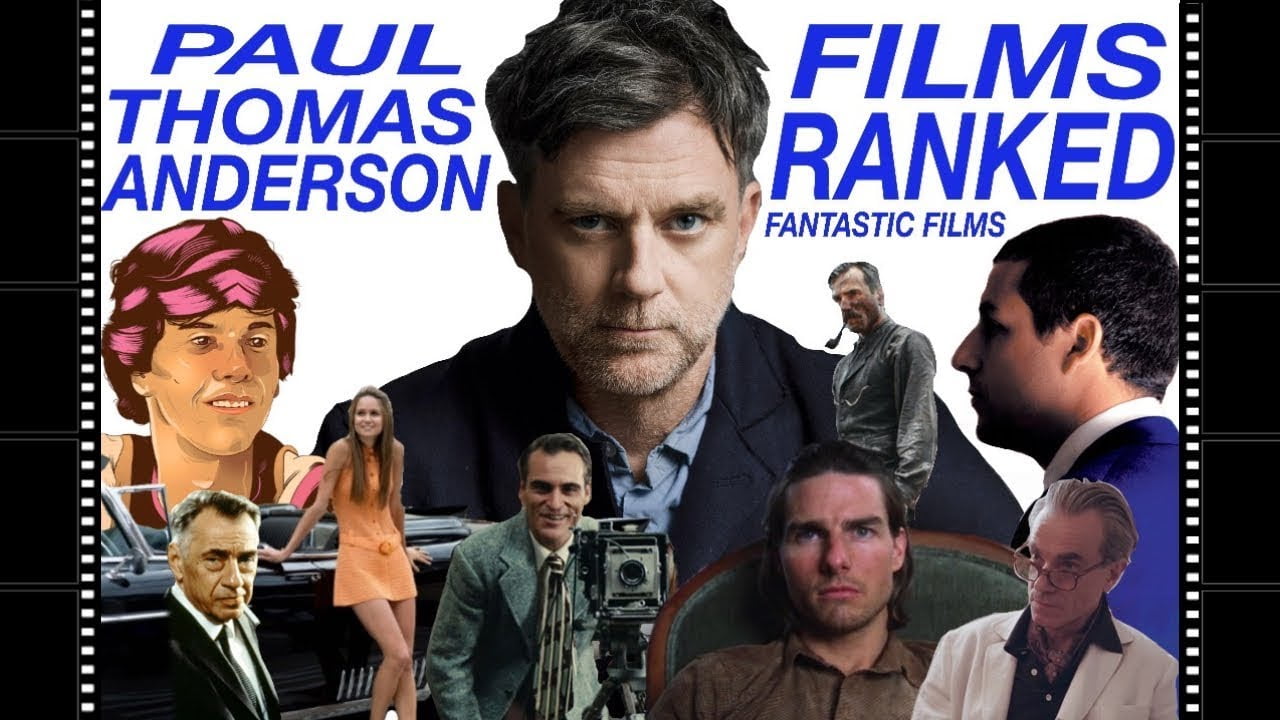 1. There Will Be Blood

Daniel Plainview, a ruthless silver miner turned oil prospector, relocates to oil-rich California. Plainview connives local landowners into giving him their prized estates for a pittance by using his adoptive kid to present a trustworthy, family-man image. Local pastor Eli Sunday, on the other hand, has suspicions about Plainview’s motives and plans. He is igniting a simmering battle that threatens both of their lives.

Set in the glitz and glam of postwar London in the 1950s, renowned dressmaker Reynolds Woodcock and his sister Cyril are at the forefront of British fashion, dressed royalty, movie stars, heiresses, socialites, debutants, and dames in The House of Woodcock’s distinctive style. Women come and go in Woodcock’s life, giving him inspiration and companionship, until he meets Alma, a young, strong-willed lady who becomes a permanent presence in his life as his muse and girlfriend. He used to be able to control and arrange his life, but now love has thrown him off.

Adult film director Jack Horner is always on the lookout for new talent, and Eddie Adams, who works as a busboy in a restaurant, meets him by coincidence. Eddie is a young man with a lot of libidos to spare. He soon rises to the top of his industry, earning honors year after year under the screen name Dirk Diggler. Drugs and ego, on the other hand, separate Dirk from those around him, and he quickly learns that celebrity is transitory.

It’s been pouring cats and dogs in L.A. for the past 24 hours. Two parallel and intercut vignettes depict men on the verge of death. Both are estranged from a grown child. Both wish to reconnect, and neither child wants anything to do with their father. Jimmy Gator’s daughter is a cokehead and waif, while Earl Partridge’s son is a charismatic misogynist. A gentle and loving nurse intervenes on Earl’s behalf, reaching the son; a devout and upright beat cop encounters the daughter, is drawn to her, and guides her to a new sense of serenity. Meanwhile, Earl’s young wife is consumed by guilt, and two genius kids, one grown and a loser, and the other young and under pressure, confront their predicament. The weather is also peculiar.

Barry Egan operates his own business, is constantly pursued by his seven sisters, and occasionally acts violently. A harmonium comes in the street one strange morning, followed by a striking young lady asking for his assistance with her car. She reappears a few days later, and there looks to be a spark between them, but can they get over his obviously overly convoluted life and his odd interpersonal skills?