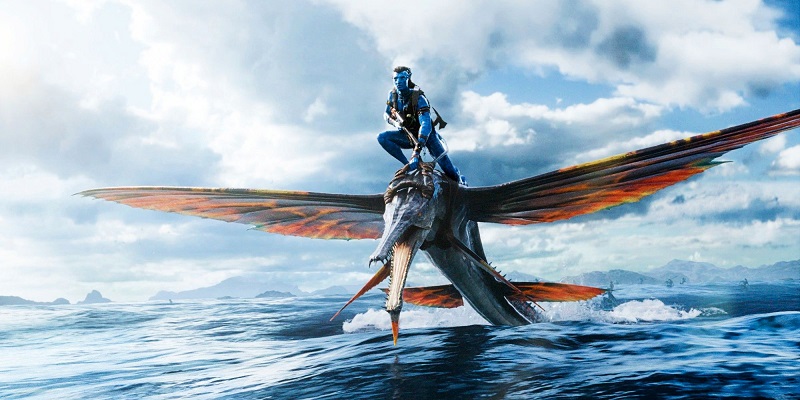 The Latest Upcoming Movies: What You Need to Know

Avatar: The Way of Water

There is a massive expectation for the long-awaited movie Avatar: The Way of Water. This combination of motion capture and 3D technology gives spectacular visuals that are more intense than Avatar – 1.

Avatar: The Way of Water is going to be a family-oriented movie that will take place after a decade. After the first one which is As the official synopsis reads, the film “…begins to tell the story of the Sully family, the trouble that follows them, the lengths they go to keep each other safe, the battles they fight to stay alive, and the tragedies they endure.”

The family orientation of the film is perfect for making great audiences, as family subjects, love, protection, and survival are universal, which will give it a vast audience worldwide and raise the movie’s expectations.

Zoe Saldana (Neytiri) and Sam Worthington (Jake Sully) return to continue their Avatar adventures. Stephen Lang will play a pivotal adversary in the next sequels. Even though Sigourney Weaver’s character died in the first film, actress will appear in Avatar 2 in a different role.

Also Read :  Comedies So Dry You Forgot To Laugh From 'The Player' To 'I Care A Lot'

Black Panther: Wakanda forever will be one of the most emotional upcoming movies in MCU’s history. The untimely death of the lead who played the role of Black Panther, Chadwick Boseman.

As the Wakandans attempt to embrace their next chapter, the heroes must come together and build a new path for the kingdom of Wakanda with the assistance of War Dog Nakia (Lupita Nyong’o) and Everett Ross (Martin Freeman).

Black Panther: Wakanda Forever,” directed by Ryan Coogler and produced by Kevin Feige and Nate Moore, will be released in cinemas in the United States.

John Wick also one of upcoming movies, back after a trilogy last time audiences saw the formidable assassin in 2019’s. John-Wick: Chapter three – Parabellum, a box-office hit that featured ninjas on motorcycles, a fight in New York town horse stables, and an urban center.

Chapter 4 will be a sequel to the previous three chapters, announced as Keanu Reeves. He surprised the crowd at the San Diego Comic-Con.

With the price on his head rising all the time, famed hitman John Wick battles the High Table on a worldwide scale, seeking out the most powerful underworld figures from New York to Paris to Japan to Berlin.