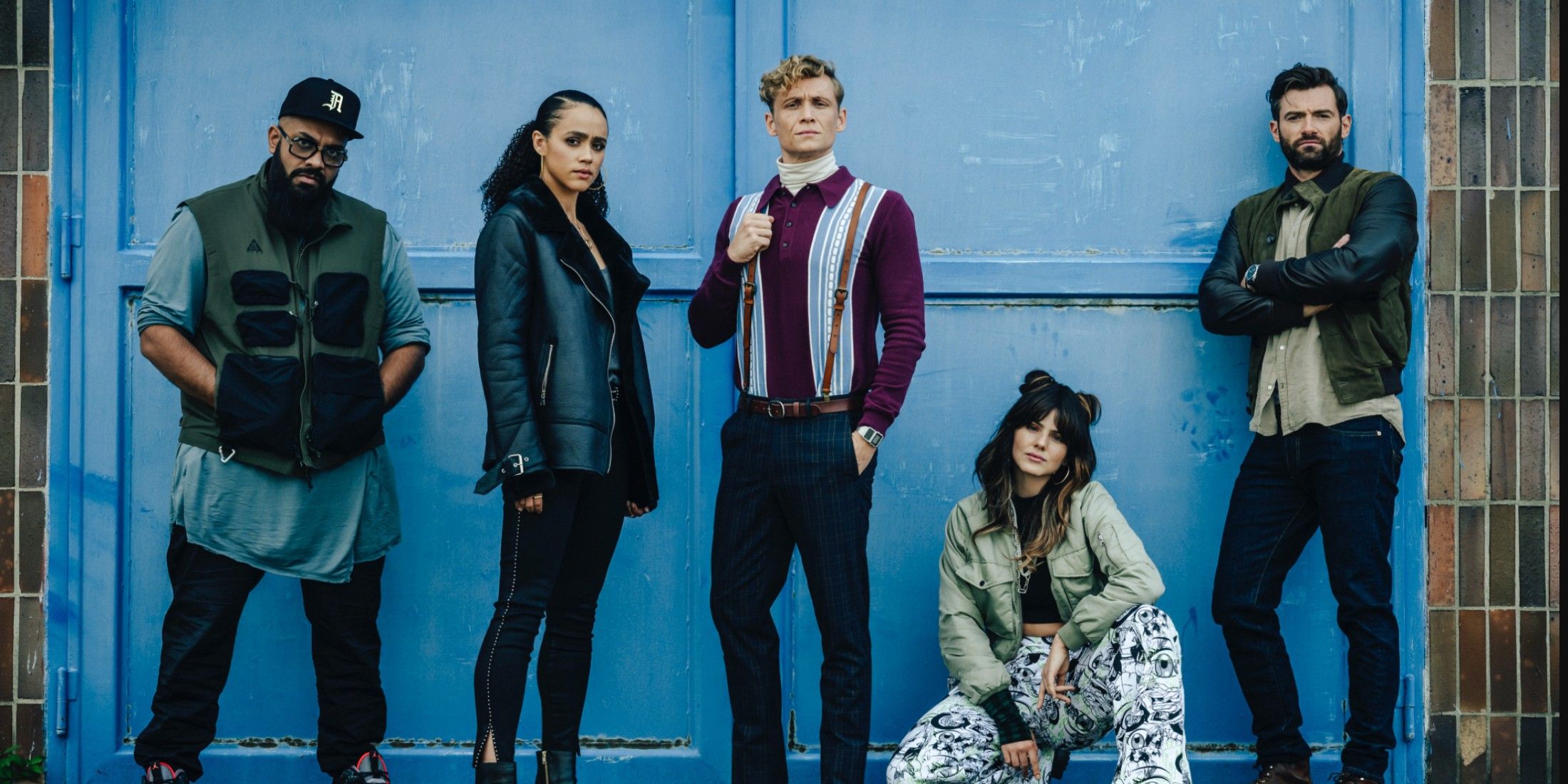 Army Of The Thieves Finally Gets A Release Date

This Halloween get ready for some Zombies!!

Army Of The Thieves Plot

The official synopsis reads “In this prequel to Zack Snyder’s Army of the Dead, small-town bank teller Dieter gets drawn into the adventure of a lifetime when a mysterious woman recruits him to join a crew of Interpol’s most wanted criminals, attempting to heist a sequence of legendary, impossible-to-crack safes across Europe.”

The movie will actually tell the origin story of Ludwig Dieter just before the zombie outbreak. We know how he died in the original, now we will see how he came into this world of terror.

We might see how the zombie virus spread in the world. I have said time and time again that prequels are always good for world-building. They give more depth to the original movies without changing much. And that is always a good thing. And that is exactly why I am excited about this movie. Zack Snyder knows how to create a world where everything is connected. We have seen him doing that in DCEU and he will do it here too.

Army Of The Thieves Release Date

Zack Snyder himself announced the release date of the movie on Twitter. The movie is all set to release on October 29, 2021. Which is only two months away and fell right on Halloween. It will be a global release and will release exclusively on Netflix.

Army Of The Thieves: What To Expect?

Moreover, If this movie turns out to be anything like the previous one I will love it. It should be fun and should not take itself much seriously. And most importantly, if they can keep the emotional side of the movie intact you are in for a treat.