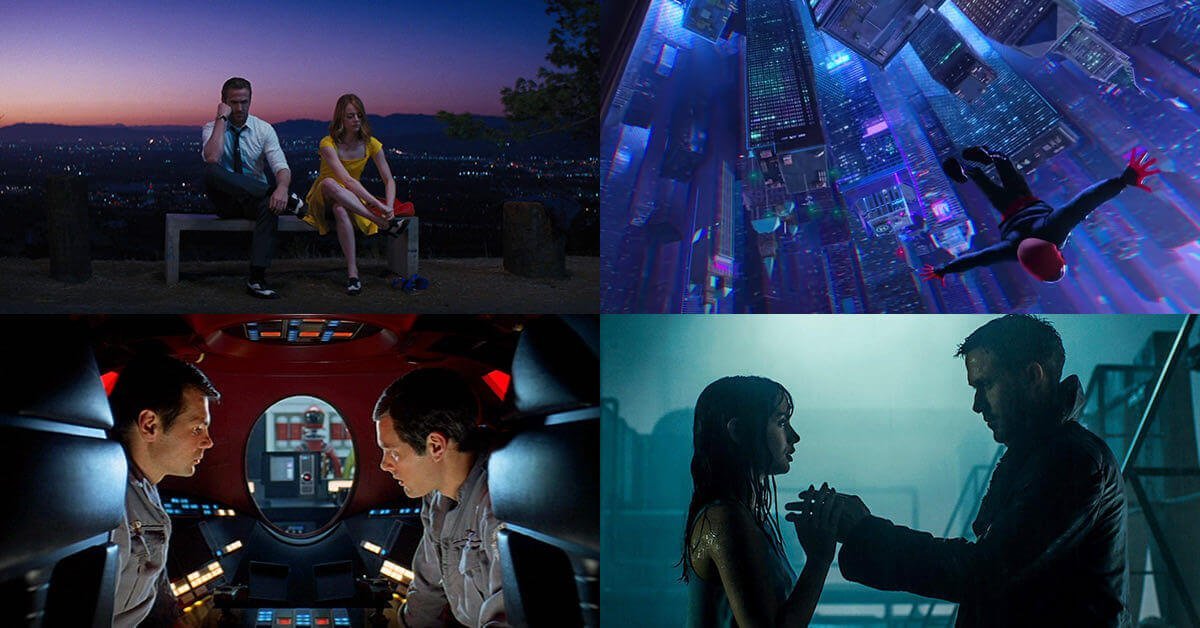 There is a number of elements that make a film great. However, what makes a film pleasing and interesting to watch is its aesthetics and settings. If the film is set in its period and portrayed in its truest sense, then it attracts a large amount of audience, especially the critics and cinephiles.

Here are some aesthetically pleasing films to watch.

The story of Mia, an aspiring actress, and Sebastian, a passionate jazz musician. They are struggling to make ends meet while following their aspirations in a city infamous for crushing dreams and breaking hearts. This musical is about everyday life. Set in modern-day Los Angeles, asks if a once-in-a-lifetime love or the spotlight is more important.

The Grand Budapest Hotel presided over by concierge M. Gustave in the 1930s, is a prominent European ski resort. He gains a buddy and protégé in Zero Moustafa, a junior lobby boy. Gustave takes pride in giving top-notch service to the hotel’s customers, including meeting the sexual demands of the many old women who frequent the establishment. When one of Gustave’s loves dies mysteriously, Gustave finds himself the owner of a valuable painting as well as the prime suspect in her assassination.

The life journey of the eldest son, Jack, from childhood innocence to his disillusioned adult years as he seeks to reconcile a troubled relationship with his father in a Texas household in the 1950s. Jack finds himself a lost soul in the modern world, searching for answers to the origins and meaning of life but also questioning faith’s existence.

Theodore is a lonely man who is going through a divorce. Meanwhile, he decides to buy OS1, the world’s first artificially intelligent operating system, which is touted as such. Samantha, the voice behind Theodore’s OS1, immediately draws Theodore in. As they spend more time together, they become closer and closer, eventually falling in love. Theodore is torn between sentiments of great excitement and skepticism after falling in love with his operating system. Samantha possesses exceptional intelligence, which she employs to assist Theodore in ways that others have not been able to.

Chihiro, a ten-year-old girl, discovers a secret realm. As she and her family become lost and explore a mountain tunnel when they get lost. Chihiro is left to fend for herself after her parents undergo a weird change. On her journey, She encounters odd spirits, strange creatures, and a grouchy sorceress who wants to keep her from returning to the human world.