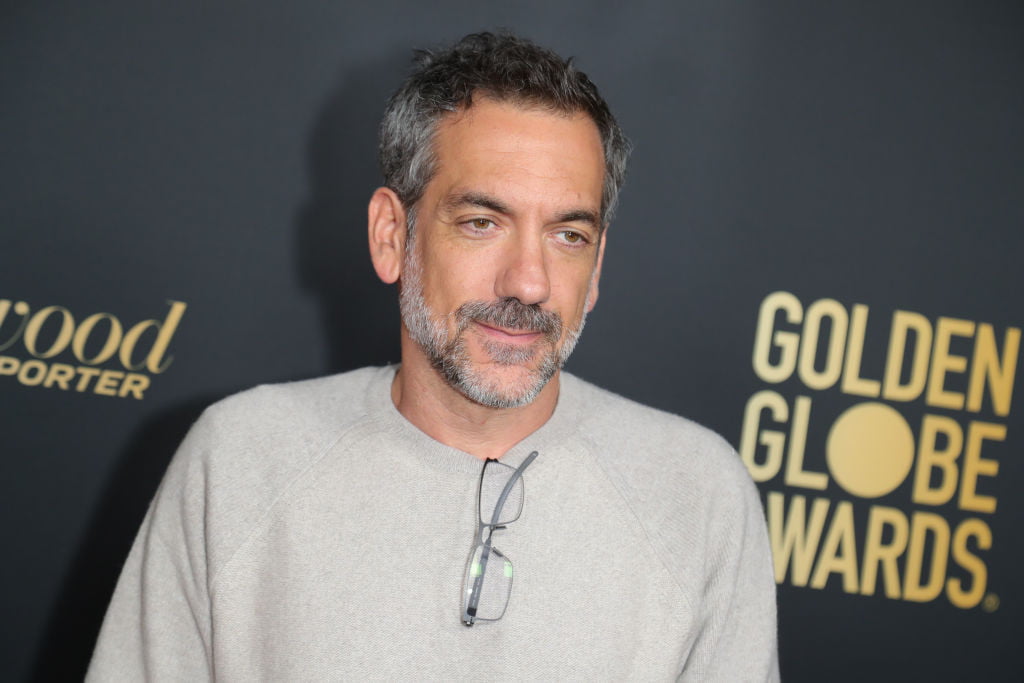 A Look Into Todd Phillips’ Filmography

Todd Phillips has had a lot of success as a director of comedies over the years. Todd’s abilities are not confined to comedy, as evidenced by the groundbreaking 2019 film Joker, which demonstrated that he can direct a film in any genre. Todd Phillips is the filmmaker of both outright comedies and darkly humorous thrillers, has made a name for himself as a frugal filmmaker with a nose for sniffing out opportunities to tell specific stories within any given political, cultural, or industrial landscape, frequently developing films in limited locations and on limited budgets without either of those constraints encroaching on the experiences he offers.

With that though in mind, below is a look at his filmography.

Doug Billings, Stu Price, and Phil Wenneck, three buddies, travel to Las Vegas for a bachelor party that promises to be epic. They bring Doug’s fiancée’s insane brother, Alan Garner, along for the ride. They will never forget – or remember – what happens in the next 24 hours. Alan, Stu, and Phil awaken in a luxury villa at Caesar’s Palace to discover Doug, the honored guest, has vanished. A chicken, a tiger, a random infant, a lost tooth, and a parking stub are also discovered. As they piece together the events of the previous night, they quickly discover that there is more to this narrative than they previously believed.

Arthur Fleck, a mentally ill street clown and failing stand-up comic struggling to make people laugh in dismal early 1980s Gotham City. He wears his smudgy makeup every day to scratch out a living. Fleck’s shaky grasp on reality, mocked, bullied, and above all, marginalized, will prepare the way for a steady decline into a dark realm of unfettered violence. When a loaded pistol enters the picture, delivering the long-awaited emancipation. The drugs eventually ceased working, and Arthur’s ferocious hatred appears to be the only way out.

Mitch, Frank, and Beanie are dissatisfied with their personal lives. Beginning when Mitch’s nymphomanic girlfriend, Heidi, cheats on him. Then former party animal Frank marries. But refuses to give up his wild lifestyle, and Beanie is a family man looking to recover his wild and crazy youth. Beanie suggests that they form their own fraternity in Mitch’s new house on a college campus to relive their glory days. By bringing together a diverse group of misfit college students, losers, middle-aged, and elderly retirees as their new friends. Therefore, later try to avoid being evicted by the new Dean of Students, Pritchard, who still has a personal grudge against all three of them.

Also Read :  Outstanding Debut Films Of Some Of The Great Directors

While showing incoming students and their families about the University of Ithaca, seasoned tour guide Barry Manilow tells them about his friend Josh Parker’s love story. Tiffany Henderson, a University of Austin alumna, is Josh’s girlfriend. The two have sworn to be faithful to each other. Josh, on the other hand, is having an affair with his attractive buddy Beth Wagner, which they have unintentionally captured. Josh resolves to drive to Austin with his pals E.L., Rubin Carver, and Kyle Edwards to retrieve the videotape before Tiffany sees it. After one of his friends accidentally mails it to Tiffany.

Peter Highman is flying from Atlanta to Los Angeles to be on time for the birth of his first kid. He meets fellow traveler and wannabe Hollywood actor Ethan Tremblay and has part of his luggage exchanged. Peter gets himself into a predicament, is shot. He is restrained by an Air Marshall just as the flight is about to take off. When he comes to, he discovers that he is on the ‘No Fly List. He has no money, credit card, or documentation. Also, he must catch a ride with Ethan.

Peter had no idea that he will shortly be assaulted by a ‘handicapped’ Western Union employee as he tries to make it in time. He is involved in a catastrophic accident, resulting in a fracture and multiple stitches; His wife is suspected of having an affair with his friend, Darryl, and the child may not even be his.

David Packouz, a twenty-something struggling to make ends meet as a massage therapist in sunny 2005 Miami Beach, finds himself with his back against the wall when his supportive girlfriend, Iz, makes life-altering news. Then, with the United States fighting in both Iraq and Afghanistan, David’s long-lost high-school pal and swaggering international arms dealer, Efraim Diveroli, reappears, and David becomes the other half of Efraim’s wealthy weapon-selling organization. Now, more than ever, the duo’s immoral ideology is not only paying off but also putting their shady firm on the map; nonetheless, mistakes do happen in this risky profession. That $300 million contract with the US government, on the other hand, might mean disaster for everyone concerned.