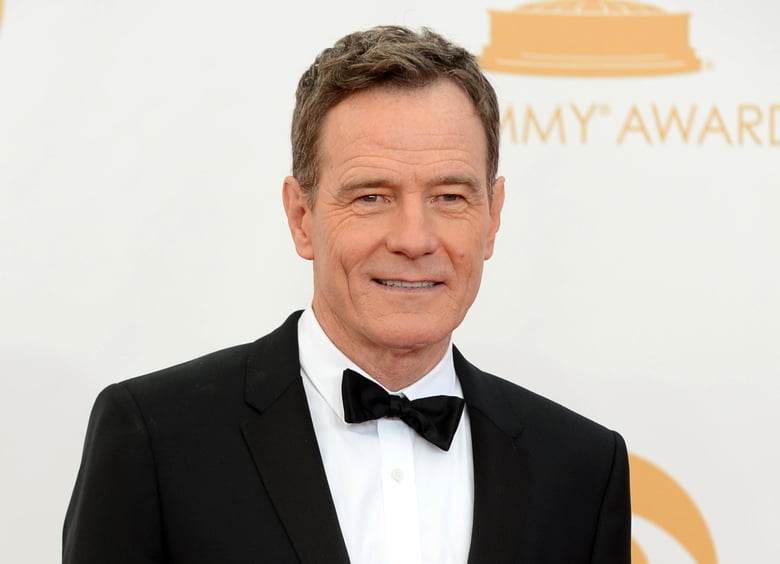 Since the 1980s, Cranston has appeared in films. Cranston has appeared in a number of films, including Apollo 13, Saving Private Ryan, Detachment, That Thing You Do!, Little Miss Sunshine, and The Lincoln Lawyer, to mention a few. Cranston’s ability to deliver good performances in any picture, regardless of its quality, has always been amazing.
While it’s difficult for any actor to stand out after playing a legendary character like Walter White, Cranston’s next films should help him do so. Here are his nine most memorable film roles.

Mitch Emhoff, unable to fathom the abrupt and untimely deaths of his fit-as-a-fiddle wife, Beth, and his similarly healthy son, Clark, finds himself confined and in shock. Meanwhile, as a ferocious pathogen infects thousands of people around the world, the Centers for Disease Control and Prevention (CDC) and the World Health Organization (WHO) try in vain to figure out where the virus came from and how quickly it spread. Now, in the midst of an unprecedented situation and the search for Patient Zero, nothing makes sense, and, even more dangerous, self-proclaimed prophets manipulate the masses as riots erupt, economies collapse, and thousands of people die. However, the unseen foe lurks everywhere, there is still no cure for the deadly disease, and the typical person touches his face over 3,000 times every day.

The anonymous phlegmatic driver is defined solely by his profession: by day, he’s a technician and a daredevil stuntman for high-octane action movies, but at night, he’s a superb escape wheelman for crooks. However, when an unforeseen contact with Irene, the Driver’s sensitive neighbour and mother of a small son, sparks a passionate attraction, things quickly spiral out of control, as a hesitant job with her ex-con husband turns into a bloodbath. Now, on the run, bloodied and clutching a bag stuffed with Mafia cash, the Driver must not only defend himself, but also safeguard the helpless Irene and her kid. For years, the stoic Driver has been executing his precise getaways to perfection.

Joe Brody, the guilt-ridden nuclear expert, is still searching for answers fifteen years after the mysterious and devastating catastrophe at Janjira’s nuclear power plant. Obsessed with discovering the truth, the estranged father reunites with his son—the traumatised U.S. Navy Explosive Ordnance Disposal technician, Ford—in a desperate attempt to decipher a startlingly familiar seismic pattern, just as a massive pulsating cocoon is about to transform into something truly terrifying. But another numbing nightmare emerges from the terrible depths of the great ocean: Godzilla, the ultimate Kaiju and King of Monsters.

The date was November 4, 1979. An outraged mob of Iranian militants, supporters of the new leader, Ayatollah Khomeini, storm the US embassy in Tehran, taking 52 Americans prisoner in retribution for Jimmy Carter’s decision to grant Shah Mohammad Reza Pahlavi asylum in the United States. Now that six escapees are stranded in the home of the Canadian ambassador, Ken Taylor, ex-filtration expert Tony Mendez devises an improbable plan: they all pretend to be members of a Canadian film crew investigating locations for their next science-fiction picture, “Argo.” Mendez embarks on a perilous journey to create the perfect illusion and smuggle the crew out in broad daylight with the help of Hollywood veterans, make-up artist John Chambers and producer Lester Siegel.

During the 1980s, US Customs Service special agent Robert Mazur goes undercover as “Bob Musella” to help drug lords clean up their filthy money. Later, he infiltrates the world’s greatest cartel, assisting in the exposure of drug lord Pablo Escobar’s money-laundering operation and the demise of the Bank of Credit and Commerce International, which had surreptitiously obtained unlawful ownership of First American Bank shares in Washington, D.C. He survives the deception and goes on to have a successful and lengthy career.

Stephanie, a 22-year-old Stanford University senior, is over over heels in love with Laird, a 32-year-old self-made billionaire app developer, and with the holidays approaching, she chooses to invite her family to meet with her first serious boyfriend. Despite Laird’s sincere desire to be included into the family, the cheery and foul-mouthed computer mogul and Stephanie’s overprotective conservative father will soon develop a strong and violent feud. As the eccentric Laird tries way too hard to make a good impression with Christmas approaching, an unusual formula for disaster will inevitably emerge, reducing the chances of winning them over.

As the technologically advanced metropolis of Megasaki is ravaged by a vicious and exceedingly deadly canine plague, the greedy and corrupt mayor, Kobayashi, orders that all canines be deported to Trash Island, a large offshore wasteland of rubbish. To find his beloved four-legged companion, Spots, Kobayashi’s brave twelve-year-old orphaned nephew, Atari, musters the courage to embark on a dangerous rescue mission alone; however, the boy will require the invaluable assistance of a marauding pack of five abandoned alpha dogs to reunite with his best friend.

Larry “Doc” Shepherd pays a visit to Sal Nealon, a former Marine with whom he served in Vietnam, in his pub in 2003. Sal agrees to accompany Doc on an unplanned trip, during which Doc discloses that he’s also tracked down another Vietnam comrade, now-Reverend Richard Mueller. Sal and Doc are invited to dine with the Muellers, when Doc explains that he has lately been widowed and that his only son was killed in Iraq. He admits he sought down Sal and Mueller in the hopes of enlisting their help in collecting his son Larry Jr’s body and transporting him to his arranged funeral. Sal agrees, but Mueller is dubious, noting that Sal and Doc remind him of a bad moment in his life.