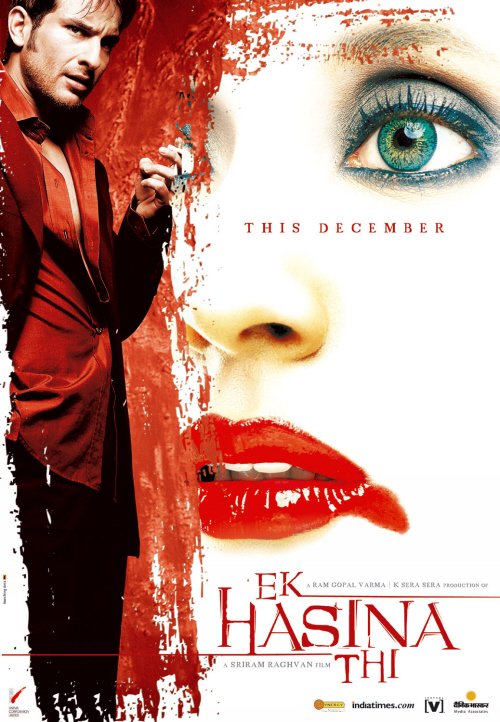 From the first scene of D-Day to the last scene of Andhadhun, Bollywood has rocked our minds countless times. Watching a piece of cinema with the spicy twist of curry may be the thing for you. Bollywood has not shied away from the world in proving it’s existence. With shoulders decorated with Legendary names and honors, the Hindi Film Industry thrives amongst the top and continues the ascend. Here are 5 underrated films thrillers that assure to take your minds for a spin.

Aamir has always been one of the most influential films in the past two decades. Rajeev Khandelwal made his big screen debut with Raj Kumar Gupta’s film, which received a lot of positive feedback. The film is wonderfully done and has echoes of Colin Farrell’s classic Phone Booth. This one, on the other hand, contains more narrative twists and drama. The film would leave you in a state of emotional paralysis and teary eyes. With music that goes right through the heart, The film becomes a treat to watch.

Big B, Akshay, Paresh Rawal, Arjun Rampal, and Sushmita Sen appear in the Vipul Amrutlal Shah film, which features three blind guys stealing a bank. The idea itself seems highly intriguing, and it makes you question if it could be done in real life. This film is sure to keep you on your toes for longer than you would expect. It sure is a crispy popcorn flix.

Saif Ali Khan and Urmila Matondkar will most likely never again perform as well as they do in this film. The Sriram Raghavan film is so sophisticated and well-crafted that it makes many contemporary thriller films look flaky. In a word, it’s about a lady seeking retribution against a former boyfriend who exploited her as a pawn in his illicit enterprise, resulting in her imprisonment.

Kareena, Akshay, Bobby Deol, and Bipasha Basu played two couples who meet and become friends right away in the film, which had one of the most prominent star casts of the period. The plot will take you from Switzerland to Mauritius, and you’ll be sitting in your home attempting to solve the murder mystery. Directed by none other than the duo Abbas Mustan, the film is sure to bamboozle you.

For our last flick, we come to Abbas-Mustan once again. Race is an all time hit film that established itself as a franchise in it’s very first week of premiere. The movie features enough twists and turns to keep you entertained, thanks to a multi-starrer ensemble that includes Saif Ali Khan, Anil Kapoor, Katrina Kaif, Bipasha Basu, and Akshaye Khanna. The film also has a strong drama element, which appears to be a must in most Bollywood films. Saif’s natural charisma is a must not miss.