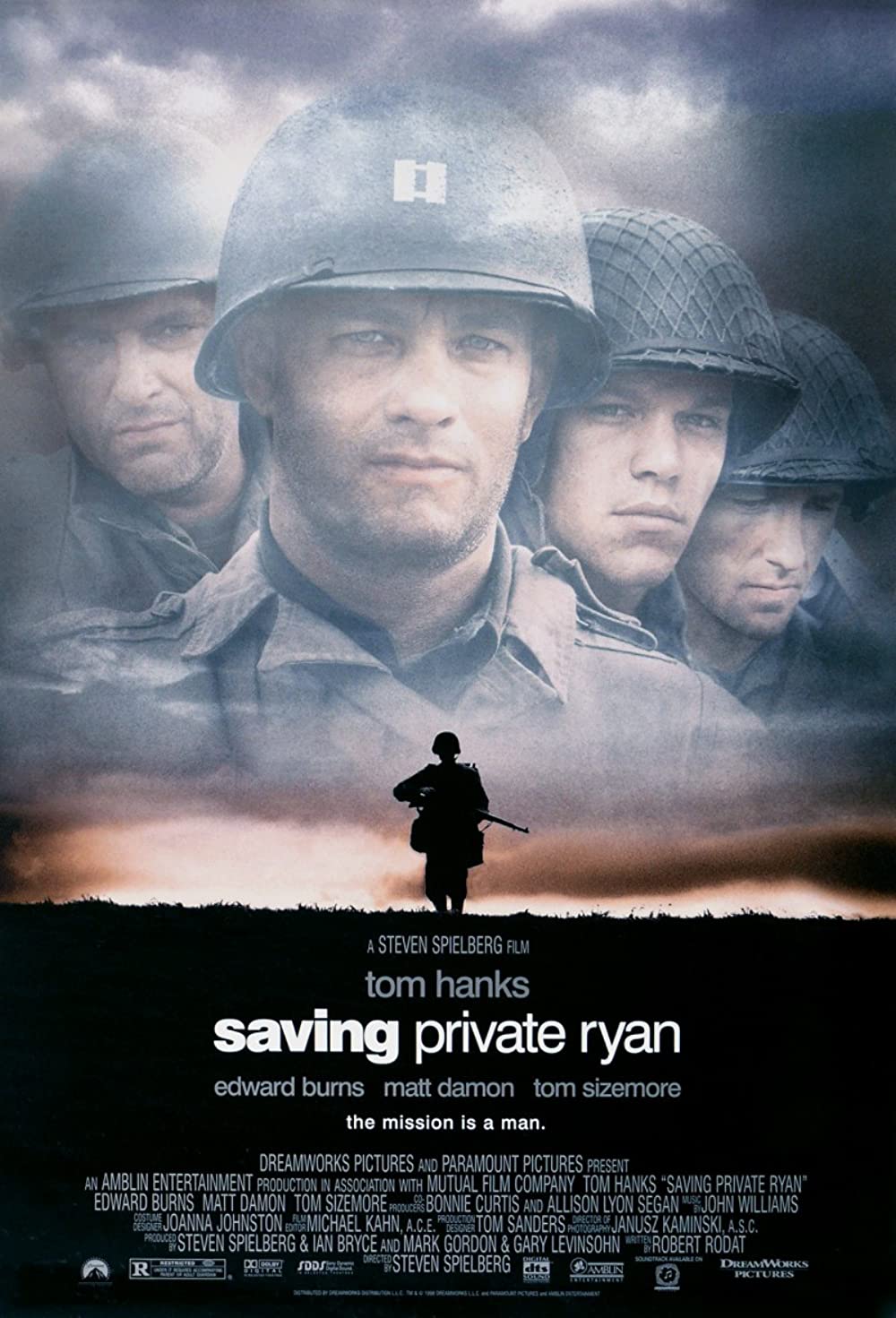 5 must watch War Films which are as vibrant as a rainbow.

From the smell of victory to the spoils of war. From the taste of free soil to the droughts of captivity, All of us Cinephiles have had our share of tasting the gun powder and stow the Patriotic rudders inside us through war movies. But the list I have prepared for you today features war movies, each with a unique set of ingredients that are sure to quench your thirst for war films in their own styles.

Yet another flawless war child of Spielberg, Saving Private Ryan depicts the infamous triumphs of American soldiers in World War 2. However, The most interesting part of the story lies when a unit of soldiers is dedicated to save Private James Ryan (Matt Damon) as the rest of his brothers were killed in action. The interesting conflict that persists when the protagonist Tom Hanks struggles with the juxtaposition of dedicating his life to save his country versus dedicating his life to save a soldier in war.

Doesn’t the amalgamation of a war and a piano sound fantastical? The Pianist follows the story of Władysław Szpilman, an acclaimed musician. With his family sent to the gas camps, and his community destroyed and burnt down by the Nazis, Szpilman struggles to survive as a non existent personality. Like a parasite, hiding in places, crushed and broken in anguish and devoid of his only passion to be able to play the piano. With Polanski’s masterful direction and Brody’s Oscar winning acting skills, The Pianist becomes a treat to watch this war film.

Ever heard of a soldier entering the battlefield without a gun? This is the story of Pfc. Desmond Doss who swore to never carry a firearm but still go into the battle field. In-fact his influence turned out so strong that the other soldiers refused to enter the battle field without him. Garfield provides the audience with a career defining performance. The infamous Mel Gibson does not fail to deliver his contribution to the film with an impeccable display of Direction, earning several academy award nominations for the film.

Malick is known as the prince of Abstract Cinema. The highlight about this piece of cinema lies not in the film but the behind the scenes. A film scene involving over 400 actors was halted shooting midway just to get a shot of 2 birds flying. The perspective alone makes the film intriguing to watch. The story adapts itself from the famous novel with the same name. A group of soldiers stuck in Guadalcanal in a devastating battle. While the comrades start losing on each other, they still hope to win the war.

Undoubtedly, the winner of 2020’s Oscar for Best Adapted Screenplay. Jojo Rabbit is a story filled with innocence where the audience gets to see the perspective of war through the eyes of a child. Davis playing Jojo, a German child glorifying war in his eyes and strictly following the Nazi values of his Supreme Leader (Hitler) with his wild imaginations. However, he is taken aback when he discovers that a Jewish girl has been hiding in his house. With Oscar worthy performances from the great ensemble cast and Taika’s witty direction, the film becomes an absolute treat to watch. 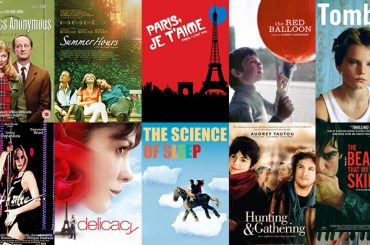 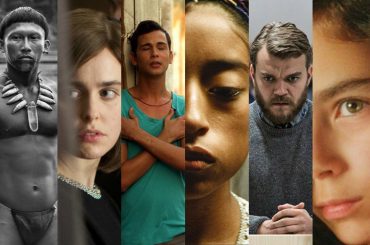