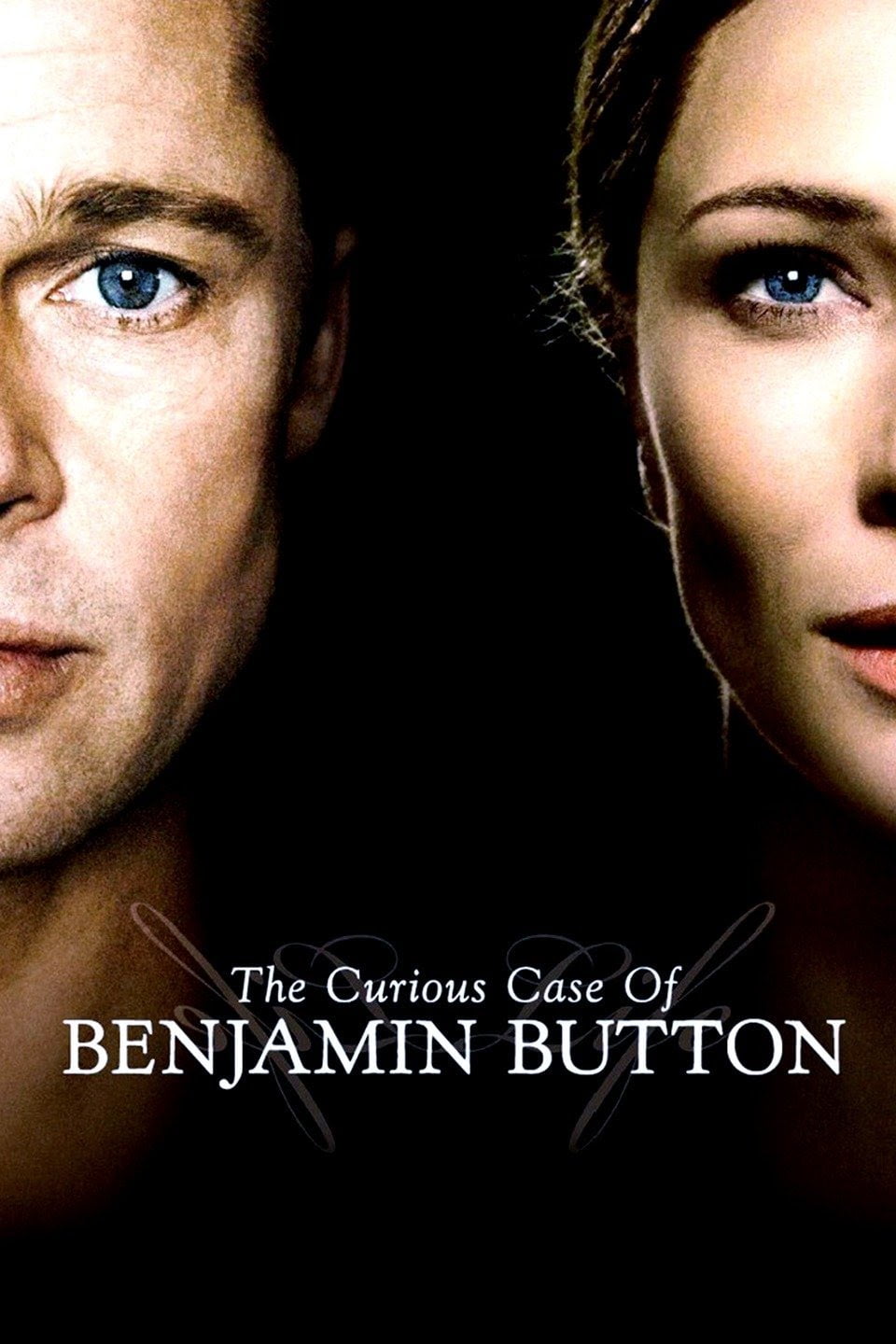 Fincher is a big name in the world of cinema. His truly unique style and his approach to different concepts has put him on a high pedestal. With decorated films and shows like Fight Club and House of Cards up his sleeve, Fincher earns himself the title of an accolade director. Here are 5 films by David Fincher that will make you fall in love with him.

The Curious Case of Benjamin Button (2008)

Benjamin Button is born under strange circumstances as an elderly man in a New Orleans nursing facility and matures backwards. He meets Daisy, a kid who comes and goes in and out of his life as she grows up to be a dancer, twelve years after his birth. Though he has many odd events in his life, it is his bond with Daisy, and the hope that they will meet at the perfect time, that propels Benjamin onward.

Former New York City columnist Nick Dunne discovers that his house in Missouri has been broken into. His front door is half-open; smashed glass is everywhere; and his popular author wife, Amy, is mysteriously missing. As the seasoned investigator, Rhonda Boney, dives more and deeper into the husband’s supposedly flawless picture. Nick’s life ultimately emerges under the limelight amid an unrestrained media feeding frenzy. Finally, half-truths and outright lies entangle Nick more and more in a hazy world in which nothing is as it appears.

Se7en is set in an unnamed city. It tells the narrative of two murder investigators on the hunt for a cruel serial killer. The killer who picks his victims based on the seven deadly sins. Brad Pitt plays Detective David Mills. A young yet inexperienced rookie who is paired with seasoned Detective William Somerset (Morgan Freeman). They follow the killer’s every move. Seeing the aftermath of his heinous acts one by one as the victims pile up in quick succession. All the while coming closer to a horrible end none of them could have anticipated.

The saga of Facebook’s inventors and the ensuing legal fights that lasted several years. The idea for a shareable social information site came to Mark Zuckerberg one night. After he hacked into his school’s database and released the photographs of all the ladies at the school. As told largely in flashbacks while he gives depositions in two lawsuits. Eduardo Saverin, one of his roommates, gives the initial funding, and Zuckerman expertly outmatches two other students who had a similar concept. Saverin’s relationship deteriorates, and he soon finds himself on the outside looking in. Overall, it paints an unfavorable image of everyone involved.

Also Read :  Extraction 2 Teaser: It Is A Tragic Tale

An miserable insomniac attempts to find purpose in his boring and chaotic existence by posing as a sad suffering during unsuccessful late-night sessions in extremely addicting terminal illness support groups. Then, a chance meeting with Tyler Durden, an anarchist philosopher and travelling soap salesman, alters his life, as the boring white-collar worker reconnects with his inner self for the first time in a long time. To his astonishment, the once despondent loner finds himself getting pleasure from suffering through bare-knuckle brawls in the Fight Club: an underground society of men yearning to be free of the shackles of a brutal contemporary existence.