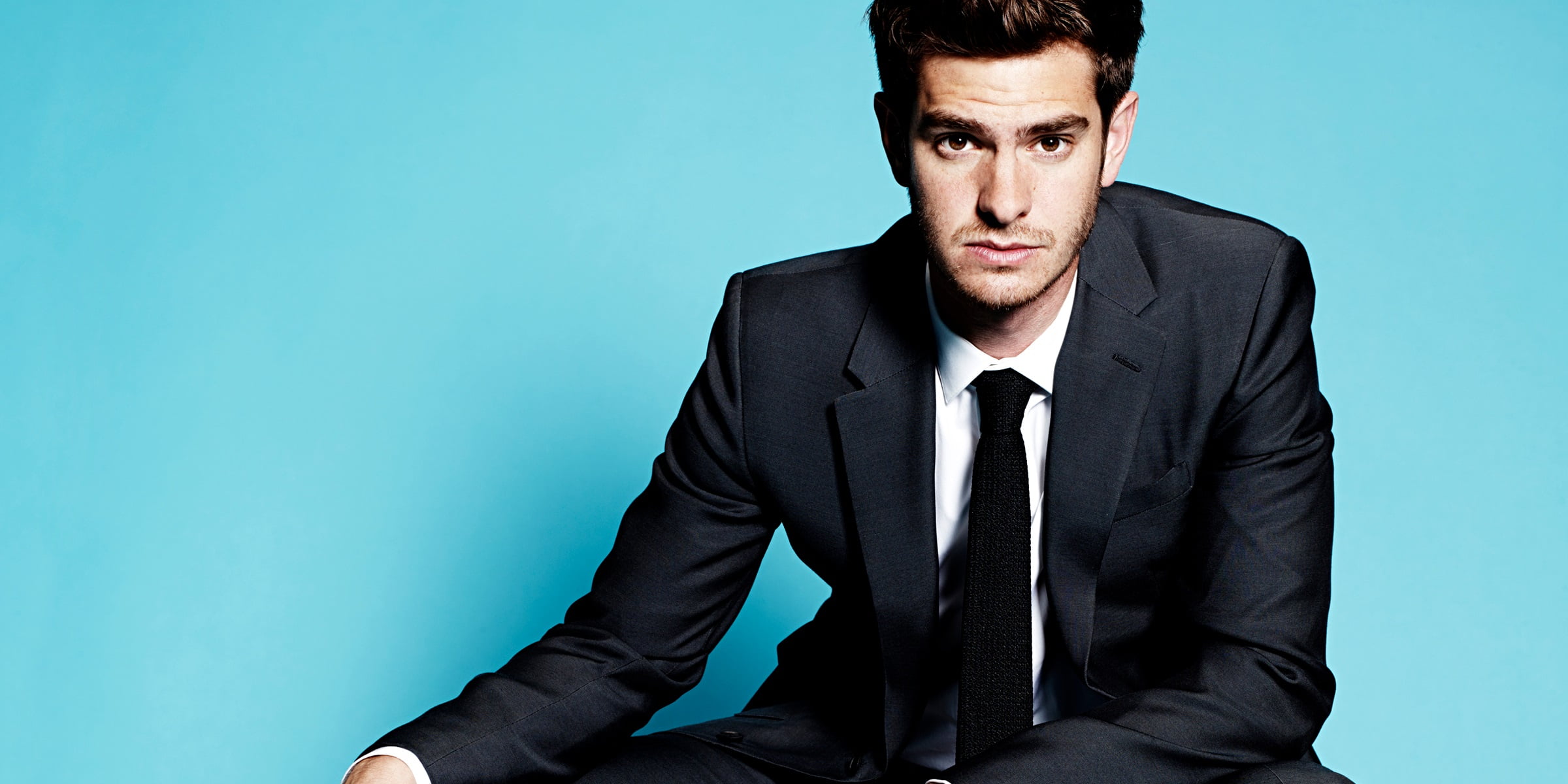 With his bang superhero return in theatres with Spider: No Way Home and giving Oscar-deserving performance in the iconic role of Jonathan Larson in tick, tick…BOOM!, Andrew Garfield is back on track of Hollywood. Garfield is one of the most loved actors in the American Film Industry. He has acclaimed his acting career with some of the best performances in films by great directors like David Fincher and Martin Scorsese.

Below are Andrew Garfield’s 5 finest performances over the years.

In 1990, Jon, a young theatrical composer, is working as a waiter at a New York City café while creating what he believes would be the next great American musical. Days before a pivotal performance, Jon is under pressure from all sides. Starting from his girlfriend Susan, who aspires to a career in the arts outside of New York City; from his friend Michael, who has moved on from his dream to a life of financial security; and from an artistic community ravaged by the AIDS epidemic. With the clock ticking away, Jon finds himself at a fork in the road. He must consider the question that everyone must consider: What are we supposed to do with the time we have?

Mark Zuckerberg, a Harvard undergrad, and computer programming whiz sits down at his computer on a fall night in 2003 and gets to work on a new concept. What begins in his dorm room as a flurry of blogging and programming quickly becomes a global social network and a communication revolution. Mark Zuckerberg is the youngest billionaire in history, having amassed 500 million friends in just six years… but success comes with personal and legal ramifications for this entrepreneur.

Desmond Doss and his brother Hal are reared in Lynchburg by a dysfunctional family, as their father Tom Doss is an alcoholic World War I veteran who beats up on their mother Bertha. Desmond almost murders Hal one day, and the Commandment “Thou shalt not kill” has an impact on his life. Years later, he meets Dorothy Schutte, a nurse, with whom he falls in love. Desmond, a Seventh-day Adventist Christian, and conscientious objector decide to join the army in World War II to serve his nation; however, he refuses to carry or use any weapon and instead requests to serve as a combat medic in order to save lives. Despite a number of setbacks during his preparation, he is able to go to the Battle of Okinawa.

In the 17th century, the Portuguese Jesuit priests Sebastio Rodrigues and Francisco Garupe seek Father Alessandro Valignano for permission to travel to Japan to examine claims that their mentor, Father Cristóvo Ferreira, had committed apostasy after being tortured by the shogunate. They find Kichijiro, an alcoholic fisherman who volunteers to escort them to Japan. When they arrive in a little settlement, they discover that the Christians dwell in caves because the Inquisitor murders everyone suspected of being a Christian. Rodrigues and Garupel spend their days preaching Catholicism to the peasants and looking for a way to contact Ferreira. The lives of the villagers and priests will alter when the Inquisitor and his soldiers arrive in the village.

Dennis Nash, a hardworking single parent, and his mother are evicted from their house. Nash goes to work for Rick Carver, a wealthy and nasty businessman who confiscated Nash’s home, desperate to get his house back. Nash must evict folks from their houses under Carver’s orders, in exchange for a life of money and splendor.