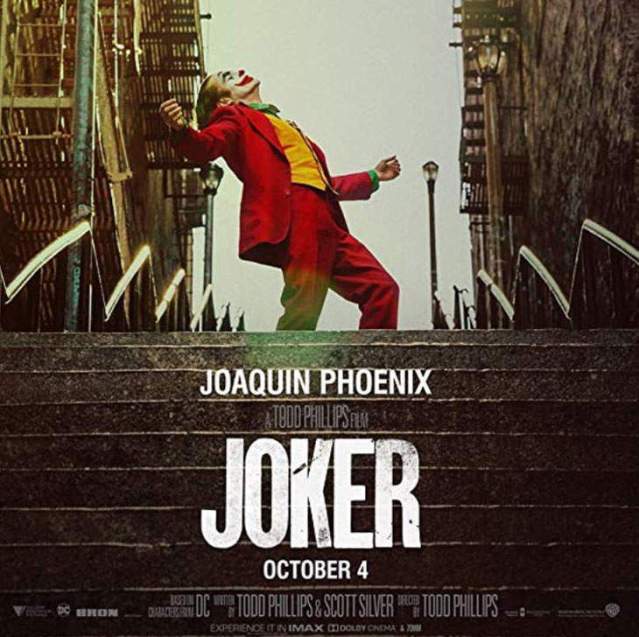 5 Films to watch if you love Joaquin Phoenix

Joaquin Phoenix shook the ground beneath everybody’s feet with his Academy Award winning performance as the Prince of Mayhem in 2019. Joaquin has always been an artist who is bent more on the philosophical curves. His VIBGYOR like filmography would make you drop your jaws on the floor. Here are 5 films to watch if you love Joaquin Phoenix.

The year was 1921. Ewa Cybulska and her sister Magda travel from Poland to New York in quest of a fresh start and the Pursuit of happiness. Doctors find Magda is sick when they arrive at Ellis Island, and the two ladies are separated. While her sister is confined, Ewa is released onto the mean streets of Manhattan. She immediately falls prey to Bruno, a handsome but evil guy who takes her in and pushes her into prostitution when she is alone, with nowhere to turn and yearning to reconnect with Magda. Then one day, Ewa meets Bruno’s cousin, the dashing magician Orlando. He takes Ewa off her feet and rapidly becomes her last hope of escaping the horror she has found herself in.

Mary Magdalene, a free-spirited woman in the first century, leaves her family’s arranged marriage, seeking safety and a sense of purpose in a radical new organisation founded by Jesus. Mary, the only woman among his disciples, overcomes patriarchal society’s preconceptions as she has a deep spiritual awakening and finds herself at the centre of an Earth-shaking historical event.

Joe, a Gulf War veteran turned merciless hired gun who lives with his decrepit old mother, has just completed another successful assignment. With an infernal reputation as a merciless man of results, the enforcer specializing in retrieving missing adolescents will go on a blood-soaked rescue operation when Nina, the innocent 13-year-old daughter of an ambitious New York senator, fails to come home. But, among half-baked leads and a frantic desire to shake off the heavy load of a personal hell, Joe’s furious descent into Tartarus is unavoidable, and every step Joe makes to leave the anguish puts him closer to the horrors of insanity.

Based on Patrick DeWitt’s novel, this film follows the flamboyantly named gold prospector Hermann Kermit Warm (Riz Ahmed) as he is followed by the renowned killers Eli Sisters (John C. Reilly) and Charlie Sisters (Riz Ahmed) across the Oregon desert to San Francisco, California in the 1850s (Joaquin Phoenix). Except Eli is going through a personal crisis and is beginning to doubt the viability of his chosen profession. And Hermann could make you a better deal.

Saving the best for the last. Arthur Fleck, a socially inept clown for hire, aspires to be a stand-up comedian in addition to his tiny job working as a clown carrying a sign for advertising. He looks after his mother, Penny Fleck. He learns more about his background as he explores more about his mental condition. Dealing with all of society’s negativity and abuse, he descends on a spiral, revealing how his alter ego “Joker” came to be. 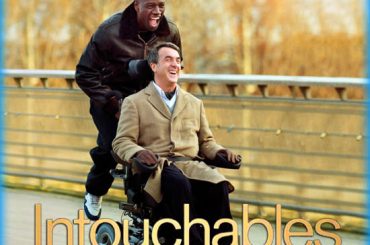