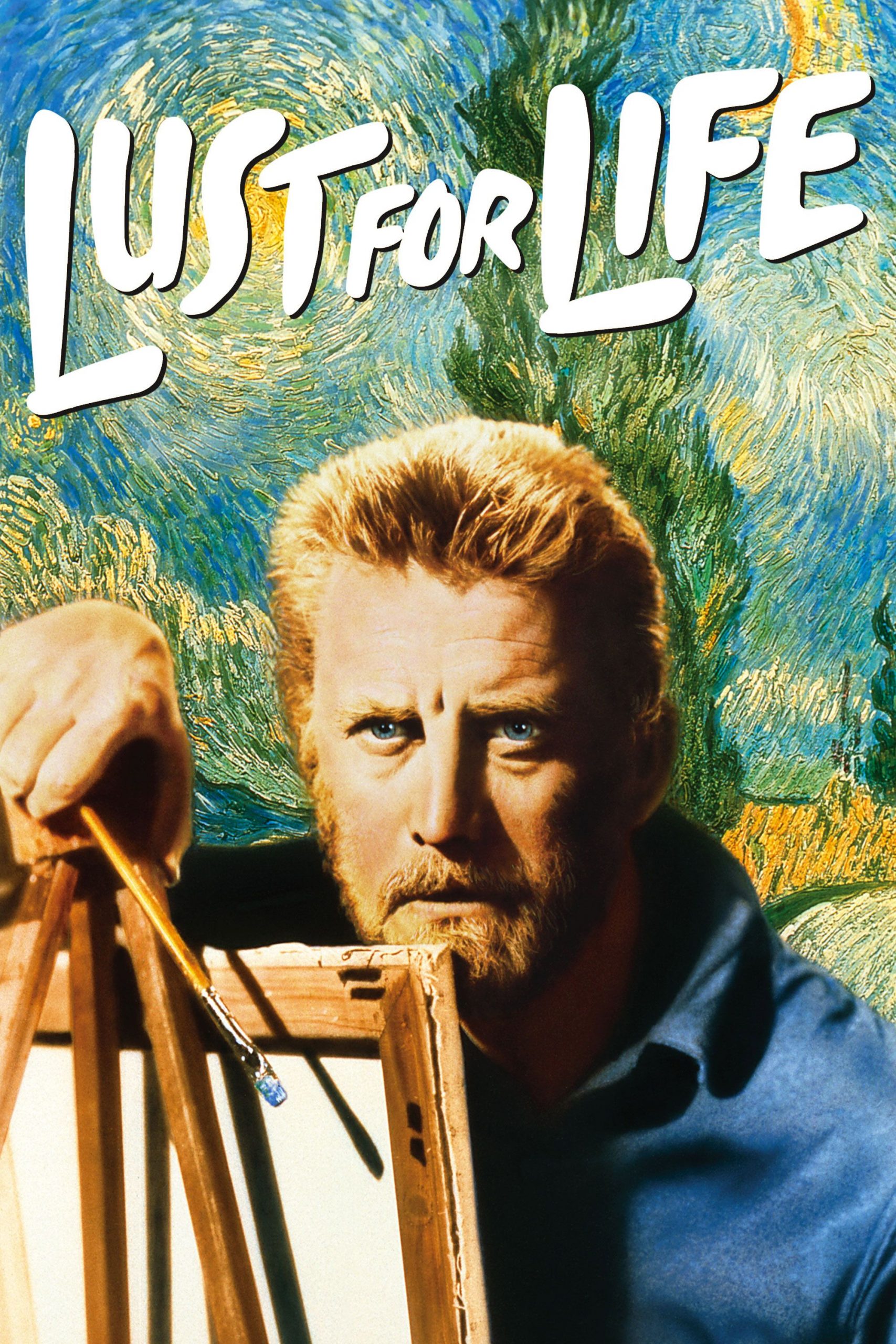 An artist is one of the most integral parts of our society. A group that is highly composed of introverts, expressionists and revolutionaries, A hard cocktail. As we gulp down this mix today, we visit the lives of artists those who have beaten death with their immortal works. 5 films on the lives of artists that would make your hearts weep.

We start with a Tim Burton classic. Margaret Keane, an artist who remained unnoticed for years because her husband, Walter, claimed credit for everything, is the subject of Big Eyes. Big Eyes is a film directed by Tim Burton and starring Amy Adams and Christoph Waltz in the major roles. It chronicles Margaret and Walter’s life and how it was established that she was the true artist behind the paintings portraying individuals with big eyes. Adams was named Best Actress in a Musical or Comedy at the Golden Globe Awards.

Camille Claudel was an amazing artist in her own right, despite being indelibly connected with Auguste Rodin. This biography chronicles her life from the moment she meets Rodin. Tracing their blooming love, her professional ascent, and her mental health downfall. Isabelle Adjani was nominated for an Oscar and won the César for Best Actress for her performance.

The English Romantic painter Joseph Mallord William Turner, who was often regarded as odd, created unforgettable works of art showing pre-Impressionist landscapes. Turner’s connection with his father, whose death had a tremendous effect on him. A female servant he employs for sex, and a bed-and-breakfast proprietor with whom he develops a more personal relationship is the subject of Mike Leigh’s film, which stars Timothy Spall.

My Left Foot is the tale of Christy Brown, an Irish painter and writer who was born with cerebral palsy and could only use his left foot’s toes to make art. The film, which stars Daniel Day-Lewis in the main role and is based on Brown’s autobiography, garnered positive reviews from reviewers and moviegoers alike. However, several viewers were disappointed that the film concluded on a joyful note, despite the fact that Brown’s real life did not. Mary Carr, an alcoholic and former prostitute, was his wife, and she ignored him until he died of choking. Day-Lewis was named Best Actor at the Academy Awards.

Probably my favorite from the list. Kirk Douglas plays Vincent van Gogh, a great artist. The film chronicles van Gogh’s life, depicting how he became a painter, his life during the height of his profession, and, finally, his death, and is based on Irving Stone’s novel of the same name. This Dutch painter was obsessed with art, as this film brilliantly depicts. Lust For Life, which was shot on location in France, Belgium, and the Netherlands, was a box office flop, but it did garner four Academy Award nominations, including one for Anthony Quinn, who plays Paul Gauguin.