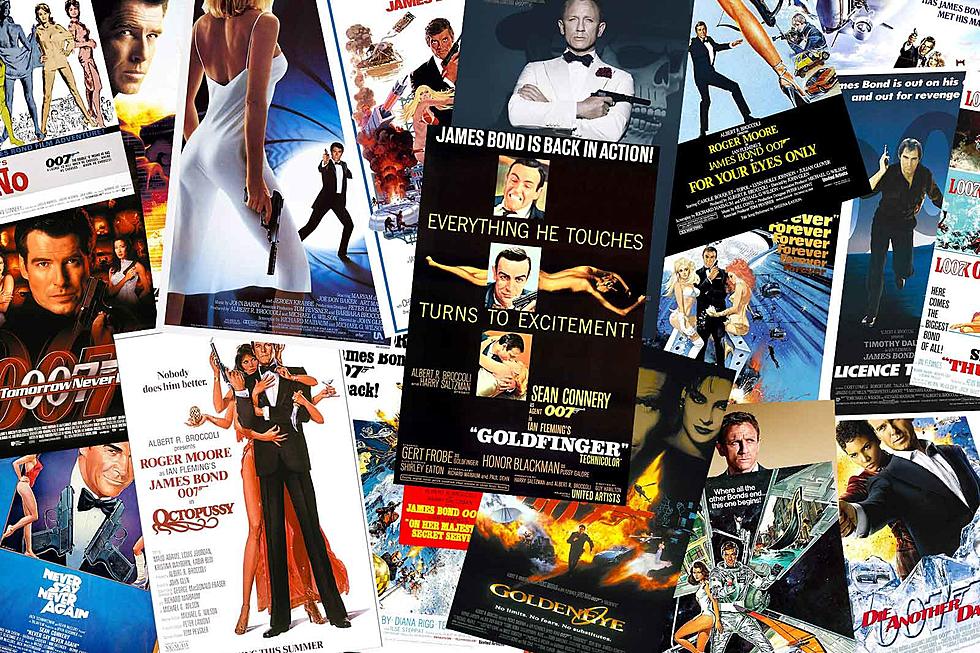 Since 1962, he has been the best spy whose reputation preceds him. Yes you kow his name: you got his number. He is James Bond. Throughout years, James Bond has been made for 27 times. However, not all of them has made impact on audience, but few of them has been alive in their hearts years after their release.

Below are the best 5 James Bond films.

The Bank of England and MI6 tasked British secret agent James Bond. He is investigating gold mogul Auric Goldfinger, who they suspect is amassing a large stockpile of gold bars. At first glance, the gold-obsessed tycoon appears to be unremarkable. However, when Bond learns of a secret scheme involving Goldfinger that is about to be launched, codenamed “Operation Grand Slam”. He realizes that the fate of the entire western economy could be jeopardized if the bullion dealer is not stopped.

James Bond 007 is on the lookout for “Lektor,” a Russian decoding gadget. Bond must locate this machine before it is uncover by the wicked S.P.E.C.T.R.E. organization. Bond sneaks through Istanbul while emotionally linked to Tatiana Romanova, while each S.P.E.C.T.R.E. Agent tries to catch him, including the overbearing Donald “Red” Grant and ex-K.G.B. Agent Rosa Klebb, who knows all the tricks in the book and even has an excellent poison-tipped shoe.

James Bond 007 is Britain’s finest spy, and he’s on a thrilling assignment to solve the death of a fellow agent. The mission takes him to Jamaica, where he teams up with Quarrel and Felix Leiter, a devoted C.I.A. agent. While avoiding tarantulas, “fire breathing dragons,” and “the three blind mice,” a trio of assassins. Bond meets the lovely Honey Ryder and has a confrontation with the sinister Dr. No.

James Bond, just elevated to 00 levels, embarks on his first mission, which pits him against Le Chiffre, a mysterious private banker, globe terrorism expert, and poker player. Bond takes part in a high-stakes poker game set up by Le Chiffre in order to retrieve a large quantity of his clients’ money he lost in a failed operation foiled by the British spy, together with gorgeous Treasury Agent Vesper Lynd and the MI6 man in Montenegro. Not only will 007 discover the menacing organization behind his adversary, but he will also learn the worst of all truths: never trust anyone.

James Bond’s newest mission goes horribly wrong, exposing Agents all over the world. Now, MI6 is getting affect, forcing the organisation to move. Gareth Mallory, the new Chairman of the Intelligence and Security Committee, questions her power and position as a result of these incidents. With both the inside and outside of MI6 now compromised, M is left with only one ally she can rely on: Bond. 007 disappears into the shadows, aided only by field agent Miss Eve Moneypenny, on the trail of the mysterious Tiago Rodriguez, a.k.a. Raoul Silva, whose dangerous and hidden purposes remain unknown.