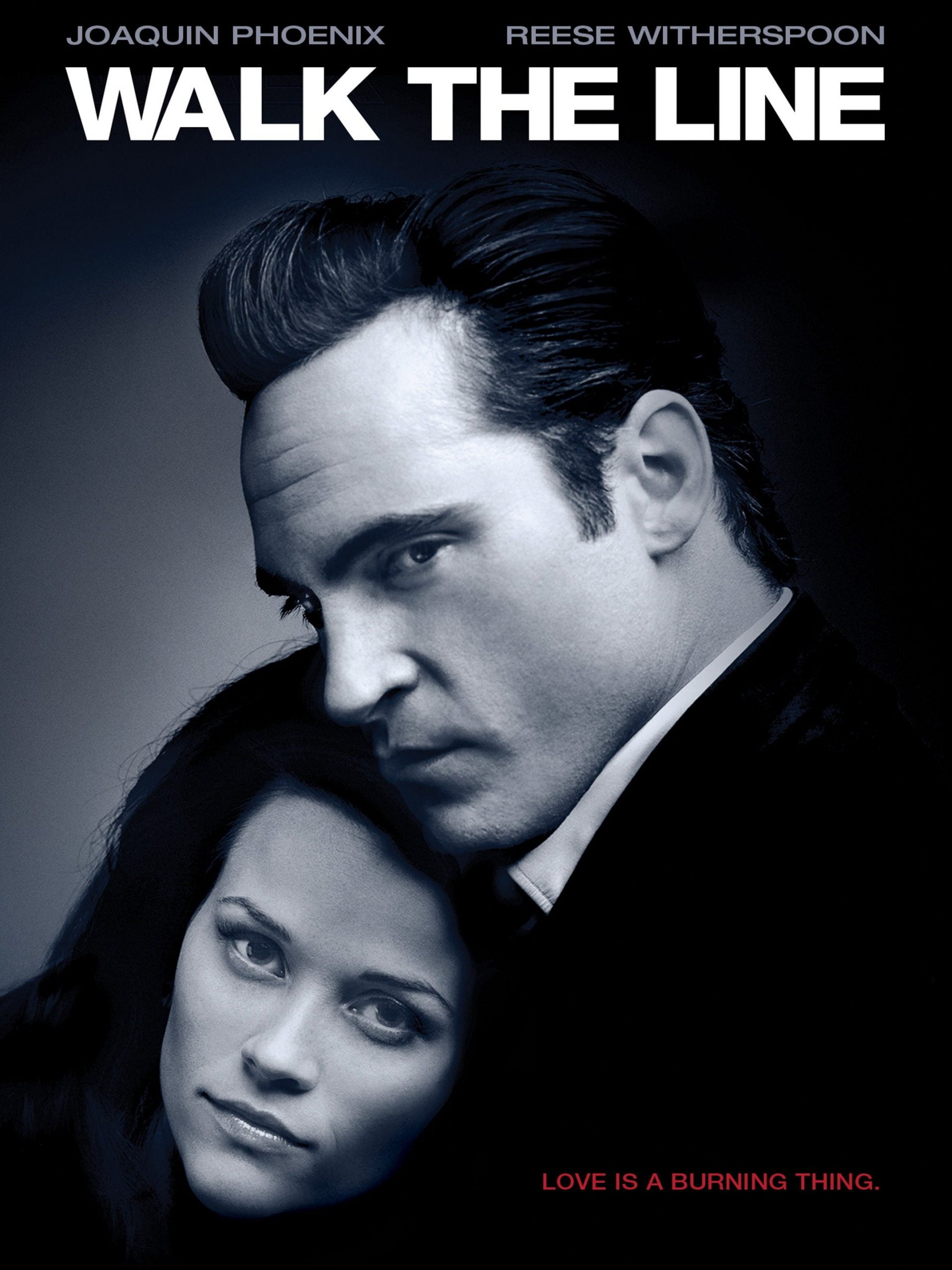 5 Best Films on the lives of Musicians

For some of us cinephiles, life would have been a lot much easier if words were just harps and strings. For the ones who belong to the land of the candle in the wind, We have curated a list of 5 films that are enough fodder to get you musical ears ringing. 5 films on the lives of heartthrobs, rockstars and those who shot the sheriff but did not shoot the deputy. 5 Films on the lives of Musicians.

8 Mile is a classic film that even non-rap fans can readily quote and recognize. Eminem plays Jimmy Smith Jr., a budding battle rapper who travels through hell and back to achieve something better in his hometown of Detroit. The final rap fight between B-Rabbit and Papa Doc is worthy of repeat viewing. While it’s not a beat-for-beat biography of Eminem’s life, it’s as near as we’ll get.

The Pianist is more than just a biography about a musical legend. It’s a battle drama that explores the Holocaust’s atrocities. The film’s main subject is Wladyslaw Szpilman, a Polish-Jewish pianist and composer who is well-known for his numerous records and contributions to Polish radio. Szpilman was forced to endure the horrors of the Holocaust while living in Warsaw with his family. This film chronicles Szpilman’s trials and tribulations, as well as the incredible music he created in the midst of it all.

At the time of its debut, Jamie Foxx’s powerful portrayal as the legendary rhythm and blues artist Ray Charles was significant. And its motivational narrative about overcoming physical limitations to make your place in the world is really effective. This film is well worth a viewing or two merely because it won an Academy Award for Best Actor (Jamie Foxx). The Golden Globe, BAFTA, Screen Actors Guild, and Critics’ Choice organisations all gave it high praise and extra honours.

Johnny Cash’s incredible journey from modest origins on a cotton farm in Arkansas to becoming a country music legend began on a cotton plantation in Arkansas. The 2005 film explores various elements of Cash’s life. His childhood trauma, Air Force service, and severe addictions, as well as his relationship with June Carter, which earned Reese Witherspoon an Academy Award nomination for her performance.

Freddie Mercury’s turbulent journey to stardom is littered with conflict, sex, drugs, and, of course, Queen’s iconic rock music. Rami Malek’s Oscar-winning portrayal as Freddie Mercury in Bohemian Rhapsody depicts the musician’s ascent to stardom as well as the inner struggles that jeopardized his image. The 2018 blockbuster deserves to be seen for its stunning music sequences and memorable melodies.