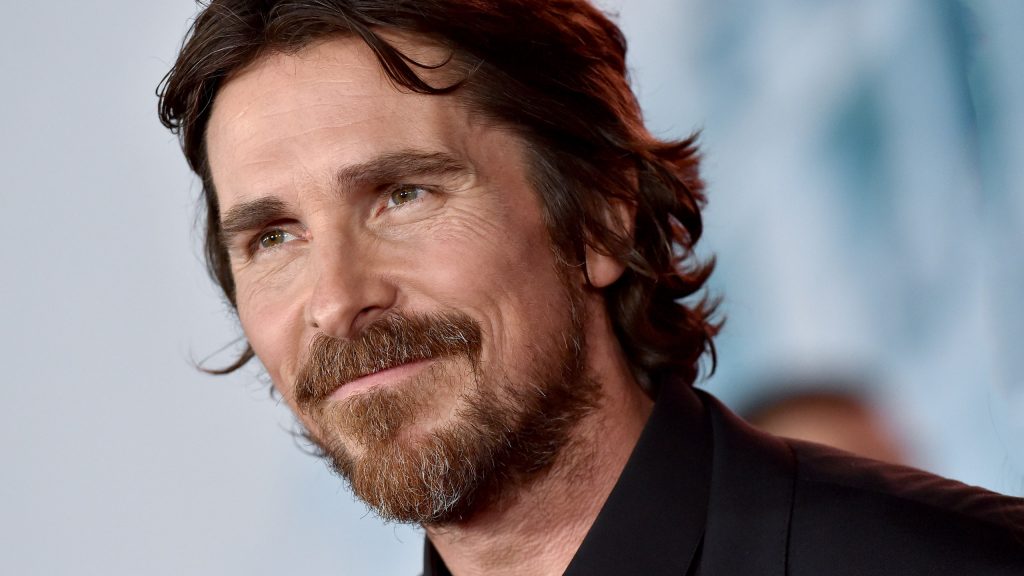 Christian Bale is one of the most famous and liked actors in Hollywood. He is been part of film projects a lot more than an average actor. From being mighty Batman in The Dark Knight Rises to menacing being in American Psycho. However, these are his, most famous and likeable films throughout the years. To appreciate the skills of this efficacious actor, Below are his 4 most underrated films of all time.

The world fell under the rule of Father and the Tetragrammaton at the end of World War III: a government that outlawed all forms of art and emotion. Citizens are compelled to use anti-emotional medications. The Tetragrammaton, on the other hand, is always at war with “Sense Offenders”. The citizens who defy the regulations and operate underground. With the support of a brutal police force, John Preston is a Cleric, an elite super-soldier whose mission is to hunt out and eliminate Sense Offenders. Preston’s morning dose of emotion suppressing medicine is accidentally broken, and he begins to feel. Soon, he comes to empathize with the Sense Offenders and recognizes the value of sensation.

Also Read :  5 Feel Good Films that could be your retreat for the week

Dieter Dengler, a German-American US Navy pilot, is killed when his propeller plane is hit while bombing Laos in a clandestine operation in 1965. Dieter is kidnapped by peasants. He is tortured by the Vietcong, and imprisoned in a prison camp. There he meets five other mentally ill inmates and guards. He develops a friendship with Duane and plans an escape; however, the unstable Gene opposes Dieter’s plan. When they learn that there is no more food owing to the frequent American bombs in the area and that their guards want to kill them, Dieter devises a strategy. However, the group is torn by unforeseen treachery, and Dieter and Duane discover that the forest is their true home.

In 1933, during the fourth year of the Great Depression, bank robber John Dillinger and his gang defy the law and become known as Public Enemy #1. J. Edgar Hoover petitions Congress for financial support for the FBI, and Agent Melvin Purvis is sent to the Chicago area. When Melvin fails to find Dillinger using technology, Hoover orders the employment of brutal methods of questioning, and the agents utilize torture, intimidation, and extortion to accomplish their goal. Meanwhile, Dillinger develops feelings for Billie Frechette, and Melvin and his men set up a stakeout to apprehend the criminal.

Quinn, a twelve-year-old construction engineer in modern-day London, watches as his mother, a construction engineer, mistakenly awakens a massive fire-breathing beast from its century-long hibernation. Much of the planet has been scarred by the beast and its descendants twenty years later. Quinn’s job as a fire chief is fending off the animals and keeping a community alive while they eke out a living. Van Zan, a hotshot American, appears in their midst, claiming to have a solution to destroy the creatures and preserve humans – a method Quinn has never seen before. In this thrilling tale of adventure and survival, a medieval past collides with a post-apocalyptic future. 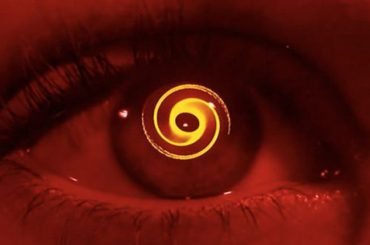 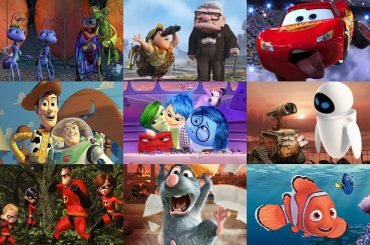 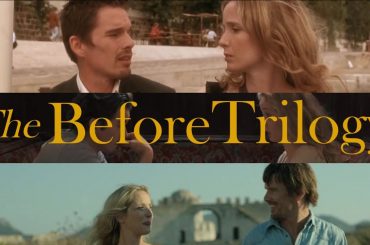