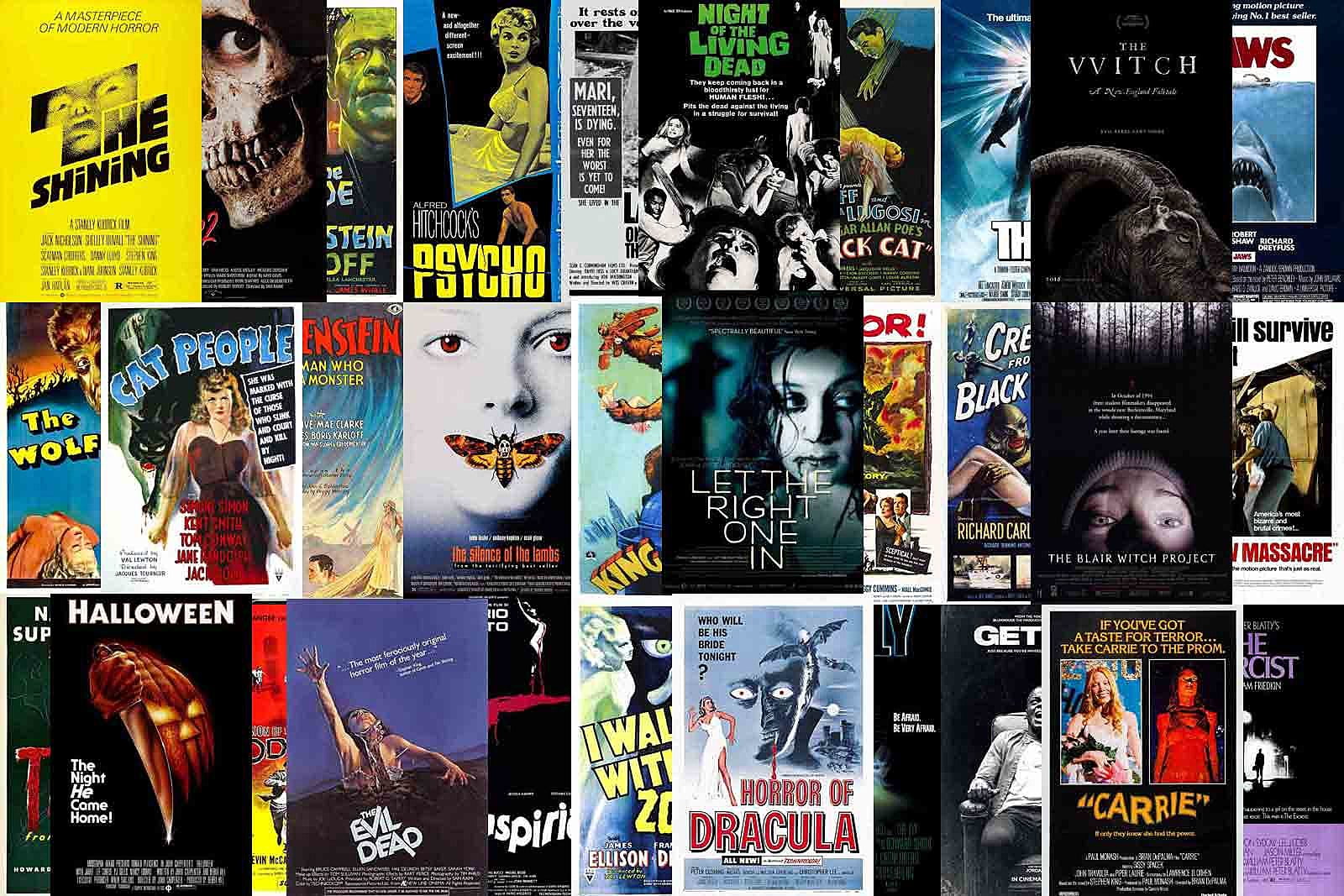 4 Best Dark Films Of All Time

Many filmmakers believe in using the same filmmaking styles and lighting through simple production for their dark world. But only real filmmakers know that directors and cinematographers put their everything to create the nuanced world.

Louis Bloom (Jake Gyllenhaal) is a comic fence thief who tears the wire from construction sites and sells it. His life takes a meaningful turn when one night he gets introduced to journalism. Journeying on making himself successful, Bloom penetrates the world of crime journalism and videography. Every night he gets in the streets of Los Angeles looking for crime scenes to cover.

With such an over-the-top character placed in such a ruthless environment, the film shows the harsh satire of the media industry. Consequently, to become the star of his story, Bloom blurs the line between an observer and the participant, giving twists to the story every now and then.

In hope of curing his writer block, Jack Torrance settles in Overlook Hotel in Colorado as a winter caretaker. He arrives with his wife, Wendy, and his son, Danny who has ESP and has a terrifying premonition about the hotel. With his writing going nowhere and Danny’s visions getting more clearer about the hotel, Jack discovers the dark secrets of the hotel.

Directed by Stanley Kubrick, The Shining is about cyclical violence and pulling oneself out of the dark history. Jack Nicholson’s acting, cinematography, and stunning sets, the film is a bonafide classic.

Also Read :  5 Most Influential Directors of all time (Bollywood Edition)

3. Strangers On A Train

Strangers On A Train concerns with two strangers, tennis player Guy Haines, and a charming psychopath, Bruno Anthony who meets on a train. Both strike up a conversation with each other about people they want to get rid of. As a result, Bruno suggests exchanging murders of people they both want to get rid of. In conclusion, Bruno kills Guy’s wife resulting in a deadly chain of events by making Guy the prime suspect.

Directed by Alfred Hitchcock, the film is a perfect example of the three-act structure of setup, conflict, and resolution. The plot starts with an introduction to disagreement and concludes in confrontation. Alfred’s direction gives the film a mischievous and mysterious look to make it one of the best noir films.

Kevin Wendell Crumb suffers from a dissociative identity disorder (DID). His psychiatrist, Dr. Fletcher has identified 23 personalities in him with different names such as Barry, Dennis, Patricia, Jade, Hedwig, and many more. However, his 24th personality is merging which is considered as the powerful and dominant one. Compelled by the personalities, Kevin abducts three school teenagers led by Casey. Consequently, the film revolves around emerging of Kevin’s 24th personality and the girls’ attempts to escape from the house.

Directed by M. Night Shyamalan, Split is a tense and entertaining terrifying experience that seems to revel in the performance of actors and the novelty of the plot, fun but in a hysterical way.