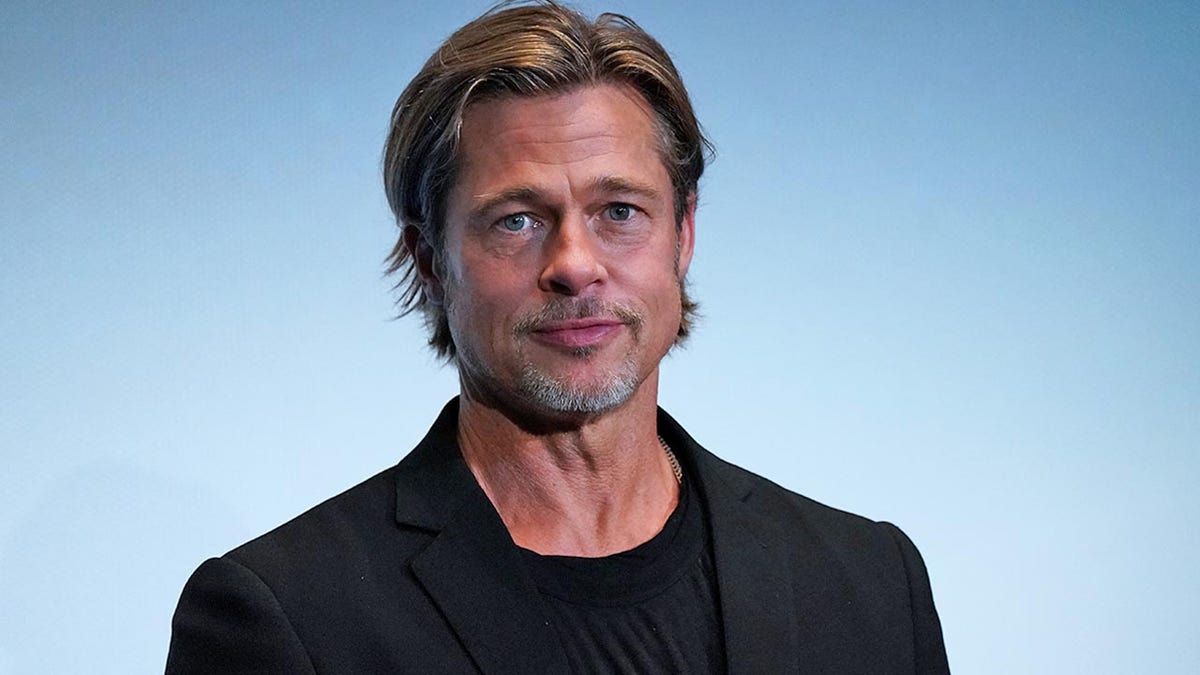 10 Magnificent Performances Of Brad Pitt On His 58th Birthday

Brad Pitt has turned 58 yesterday on 18th December. And he has come a long way on his journey. He has contributed a lot to the cinema. Below are 10 of his magnificent performances of all time.

Solomon Northup, an Afro-American musician, is a free man in 1841, residing in Saratoga Springs, New York, with his wife and children. Two men employ him for a two-week tour with their theatre group in Washington. Solomon, on the other hand, is kidnapped and sold as a slave in New Orleans under the name Platt. He works on the plantations for twelve years and is subjected to cruel treatment by his masters, until one day he encounters Canadian abolitionist Bass, who pledges to write a letter to his family.

2. The Curious Case Of Benjamin Button

An old mother begs her daughter Caroline to read from a diary left to her by a man named Benjamin in a hospital bed on the eve of Hurricane Katrina striking New Orleans. Benjamin Button’s mother died giving birth to him on the same day World War I ended. He was old and wrinkled as a newborn. Therefore, his frightened father, Thomas Button, abandons him on the doorstep of an old people’s home. Benjamin blends in effectively since, despite his youth, he appears to be the same age as the majority of the locals. Benjamin quickly notices that he is getting younger, not older. Daisy, a gorgeous green-eyed child who develops into a beautiful woman. While Benjamin matures into an attractive young man, is the love of his life. Their lives take many twists and turns, and building a life together takes a long time.

Middle-aged people’s lives Jack O’Brien’s formative years in suburban Waco, Texas in the 1950s with his parents and two younger brothers, R.L. and Steve, affected him significantly. His emotional struggle is primarily caused by the contrast between his parents, particularly with his father. They expressed their love in a variety of ways, frequently at odds with one another. His mother was overly compassionate and nurturing, and she sought to instill in her children a sense of wonder about the universe. His father was unyielding and would not accept disobedience since he wanted to practically prepare his children for a challenging future. Internal tensions over what he did and what he intended to achieve in life also affected Mr. O’Brien’s behavior. Jack’s present thoughts also reflect on the death of his brother R.L., who was killed in the military at the age of nineteen.

A shepherd in Morocco buys a strong weapon for his boys to protect his goat herd from jackals. The younger chooses to put the weapon’s three-kilometer range to the test by shooting an American woman in a bus. Her spouse is attempting to reconcile their lives by taking a vacation to Morocco. As a result of the tragedy, their Mexican maid in San Diego travels to Mexico with their children to attend her son’s wedding. Meanwhile, in Tokyo, police attempt to contact the former owner of the firearm. However, his disgruntled daughter misunderstands the investigation’s purpose.

5. Once Upon A Time In…Hollywood

Rick Dalton, the once-young and popular action hero, finds it impossible to believe that the voracious and always hungry for the new blood film industry can do without him. After a dizzying five-year ascension to the top in the cutthroat world of glittering Hollywood. Rick and his empathetic confidant and former stunt double, Cliff Booth, face the dismal prospect of a boring new existence in an ever-changing 1969 Los Angeles. He is sensing that his career may be reaching its end. Unlike his gorgeous next-door neighbors, Roman Polanski, the young filmmaker fresh off the glorious success of Rosemary’s Baby, and Sharon Tate, the emerging star of The Wrecking Crew. Rick now has to make a difficult choice. Of course, none of them realizes that their fortunes, and possibly their lives, are in the hands of a certain Charles Manson and his army of savagely ardent followers.

James Cole, a delusional inmate in a 1990 mental facility, claims to be a time traveler from the distant year 2035 and feels obliged to complete his essential mission: to save the planet from a terrible viral agent capable of annihilating billions. However, when Cole’s psychiatrist, Dr. Kathryn Railly, begins to suspect that there is more to him than meets the eye, a fateful encounter with another inmate—the insane Jeffrey Goines—will set in motion a chain of inexplicable events that will straddle the past and present, sanity and insanity. All signs now lead to the Army of the Twelve Monkeys, a far-right activist group.

General Manager Billy Beane’s Oakland Athletics lose in the playoffs to the New York Yankees in 2001, then lose three players to free agency. Beane must wonder how he can have a competitive club when the A’s player salaries are less than a third of those of the wealthy teams. He employs and listens to Peter Brand, a recent Yale grad who evaluates players using Bill James’ statistical approach, much to the chagrin of his scouts. Beane assembles a team of unknowns who can get on base and score runs on paper. Beane’s manager, Art Howe, will then refuse to deploy the players as Beane desires.

The ambitious Lima Project and the legendary long-lost astronaut, Clifford McBride, are suspected to be the causes of the space anomaly. A series of massive energy surges sweep the whole solar system and the vulnerable Earth. Now, Clifford’s calm son and exemplary astronaut, Major Roy McBride, must journey to the far reaches of the universe on a human trip to Neptune. To check if his father is still alive and, hopefully. Also, to find the source of a problem that threatens the galaxy’s equilibrium. We’re looking for solutions 4.3 billion kilometers away.

Heinrich, a famous Austrian mountain climber who abandons his wife and baby son to lead a Himalayan expedition in 1939. Only to end up as a prisoner of war in the hands of Allied forces. Heinrich and a fellow fugitive, Peter Aufschnaiter, make their way to Tibet’s Forbidden City. There Peter finds a wife and Heinrich befriends the Dalai Lama. He is a Buddhist nation’s spiritual leader. Heinrich’s connection with the Dalai Lama begins to turn him from pompous to humble as the conflict drags on, but a crisis with China looms.

William Parrish, media mogul, loving father, and yet a person, is approaching his 65th birthday. One morning, he is approached by the unavoidable, as he believes, by hallucination. Death, personified in a man’s body, later enters his home and life: Joe Black has arrived. He intended to take William with him, but Joe’s previous host and William’s lovely daughter Susan had already met by mistake. Joe begins to show an interest in Earth life, as well as Susan, who has no idea who she’s flirting with.